This uniquely imaginative concept for a television series dedicated to mathematics was initiated by WNET of PBS to entice young audience’s appetite for learning, curiosity and imaginative thinking. Einstein proclaimed that “imagination is more important than knowledge”. To fulfill this motto, WNET engaged me as the Creative Director on the Cyberchase proposal development. Over a few months I evolved an imaginative vision for the universe, individual worlds, environment and characters populating and bring the Cyberchase adventures to life.

Cyberchase represented a rare and amazing opportunity for injecting my “gravity free & reality independent” thinking and belief in animation as the most magical of media within which all is possible, a state of mind where only one’s own imagination is the limitation. Working with the production development team embracing and encouraging its evolution, I collaborated with the writer on injecting into the scripts events, actions and thinking that take advantage of magical possibilities unleashed by freedom from reality as we know it.

Using 3d computer animation as the most powerful of mediums, able to make unreal seem real, I conceived, visualized and designed imagery that felt and looked all but synthetic. Cyberchase universe was made of ever shifting, melting together or dividing, popping and forming anew, giant rainbow bubbles. Within them the various worlds existed. Each represented a new and unique design. Each challenged the viewers’ imagination by ideas and thinking that broke away not only from the known reality and predictable expectations but also from the traditional approach taken by so many television productions. Each extended an enticing invitation to every child’s imagination and their hunger for the most amazing, inspiring and out of this world adventures.

The included writing and designs project the unique vision, aspirations thinking and imagination Edward was able to inject into the design for the Cyberchase presentation to NSF. The successful outcome were embraced and recognized by NSF funding awarded. 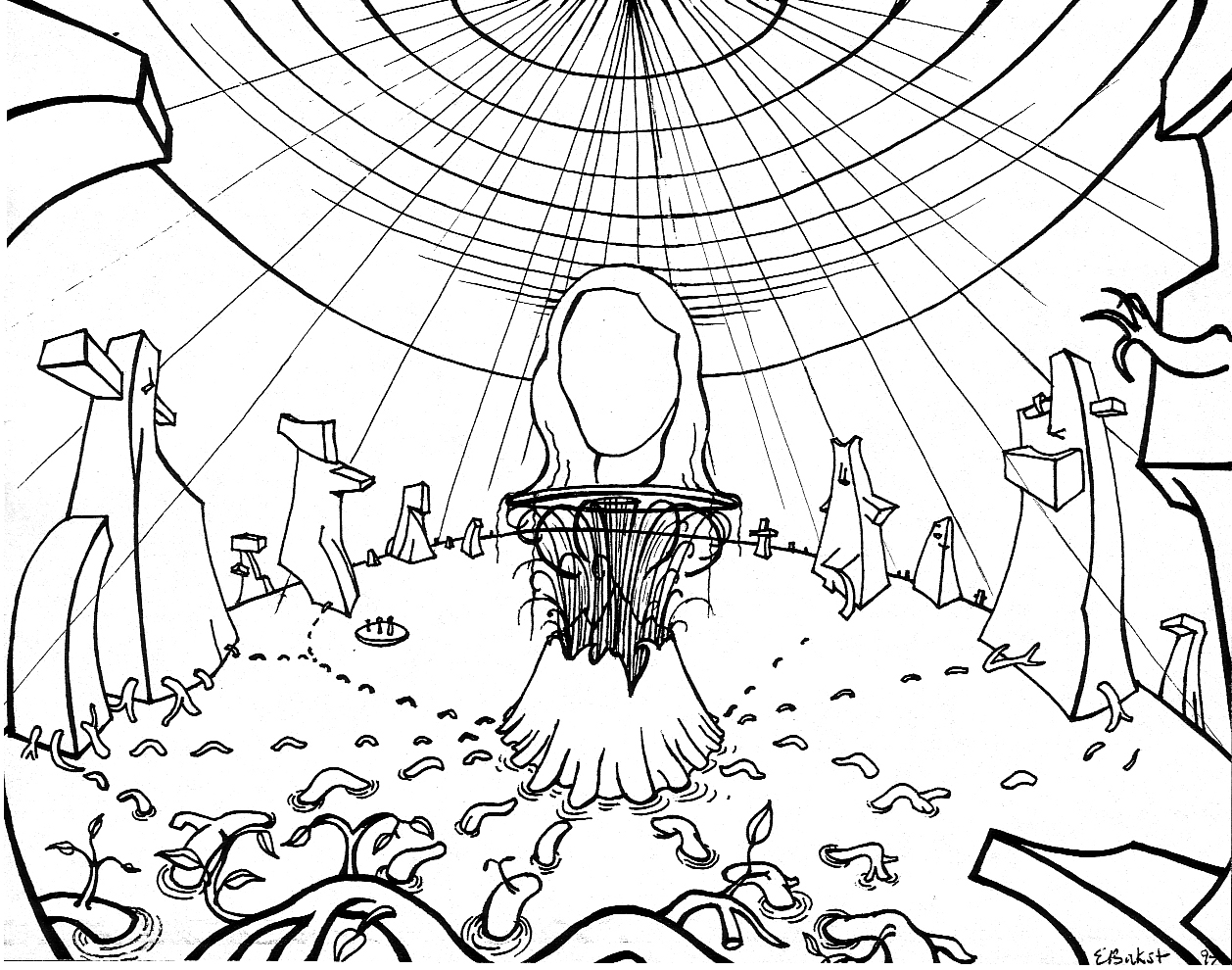 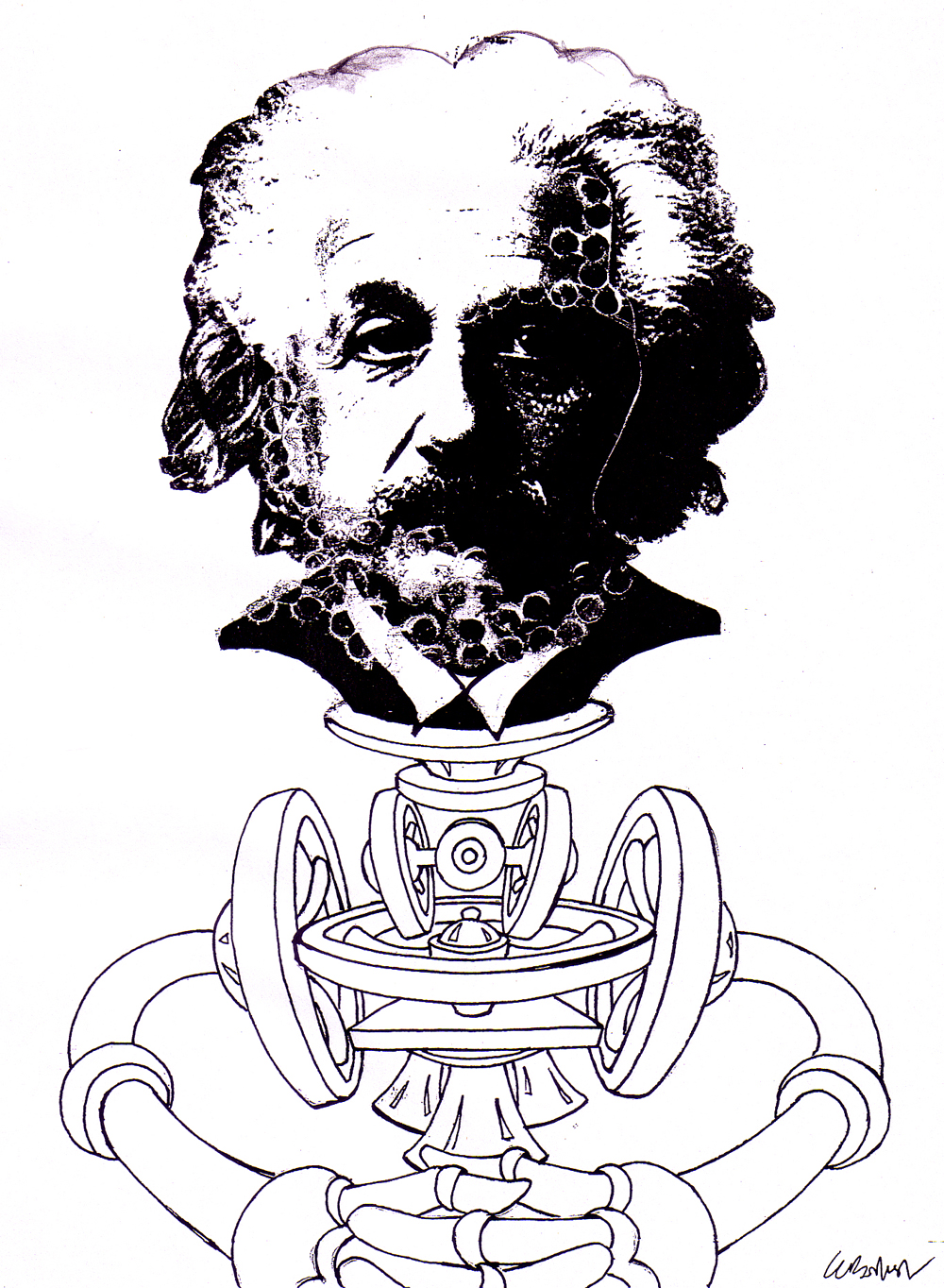 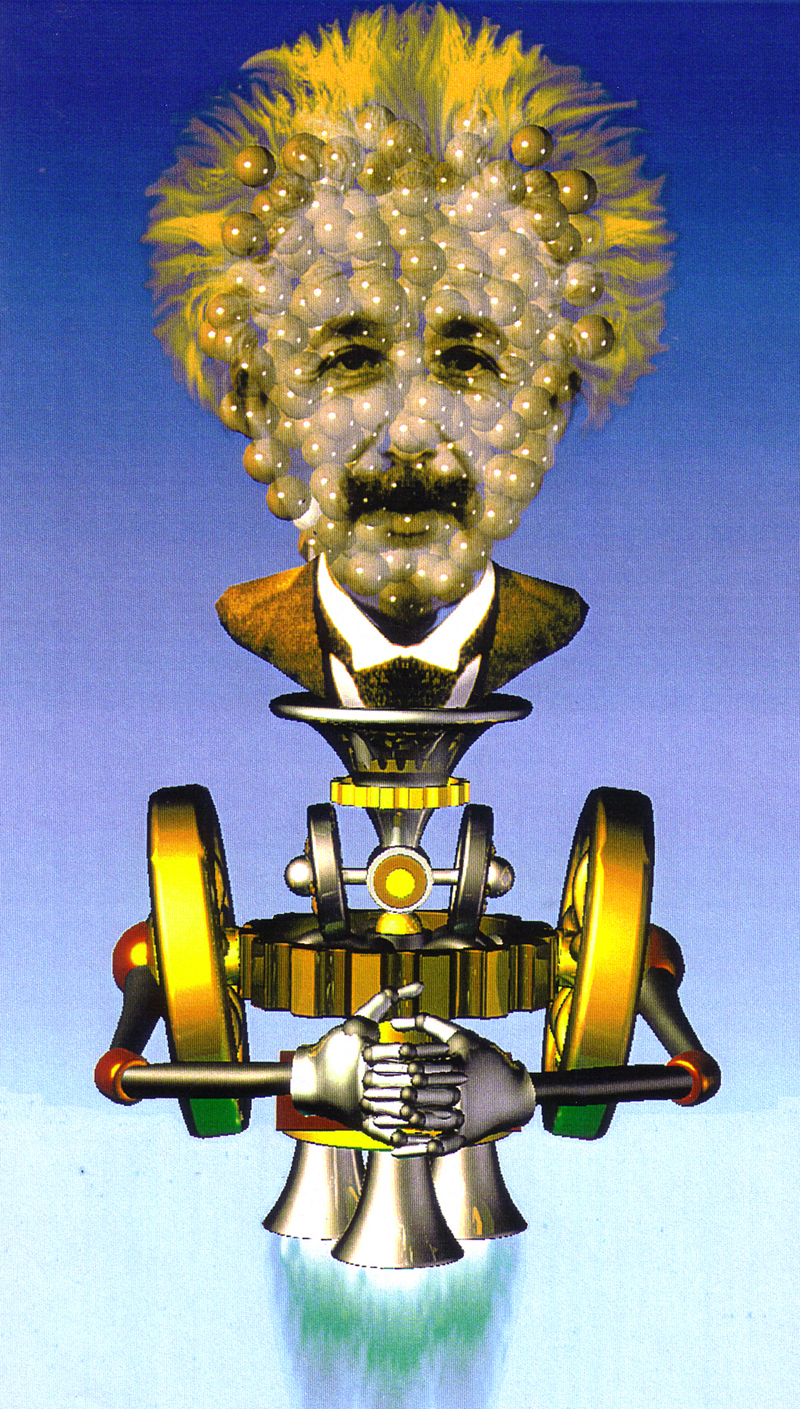 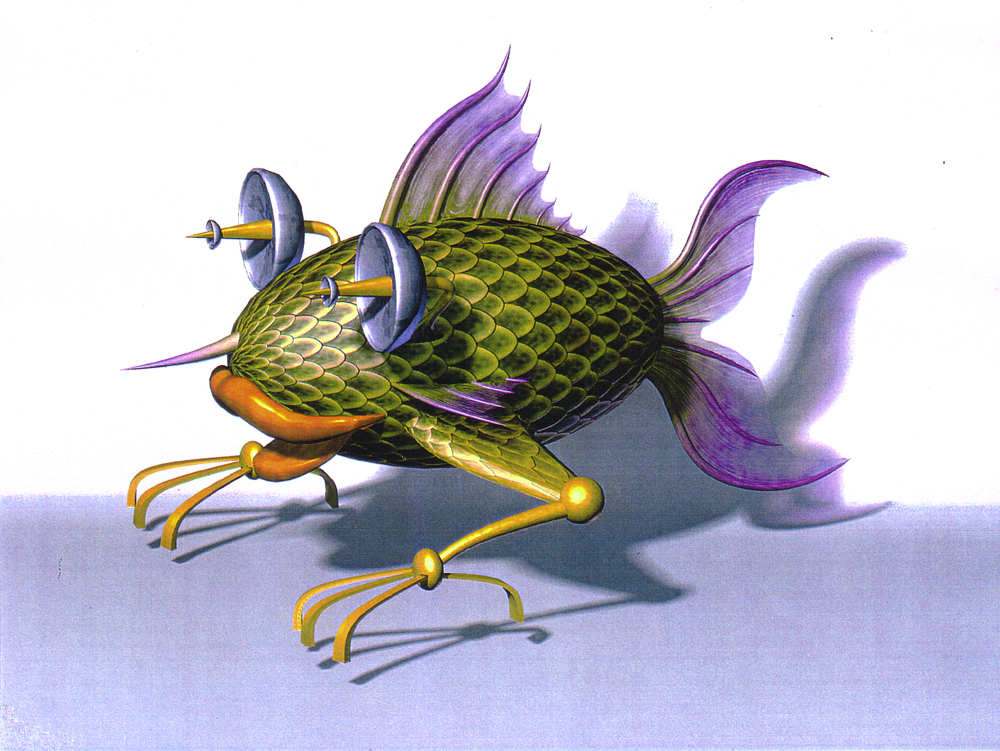 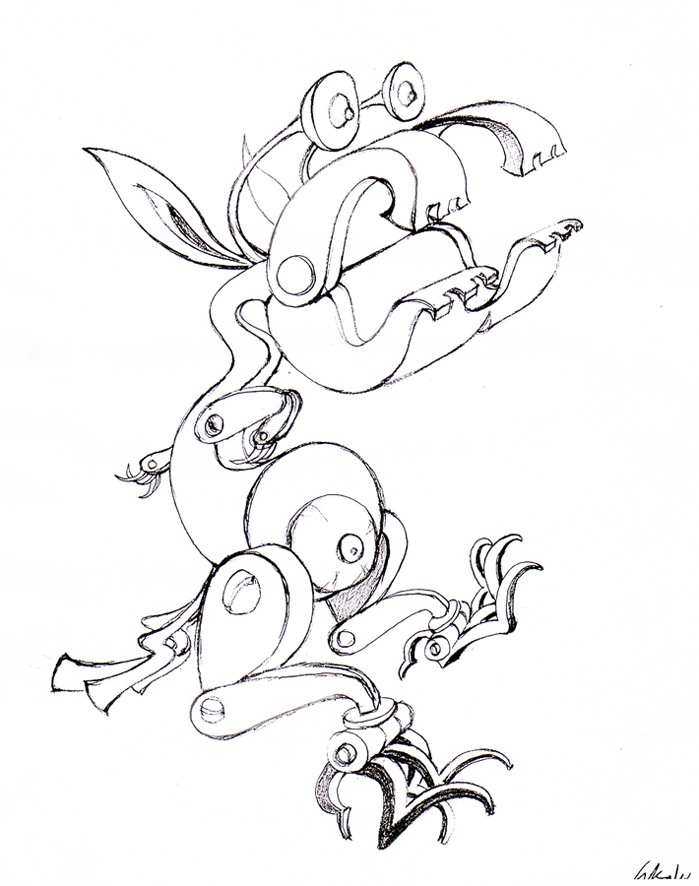 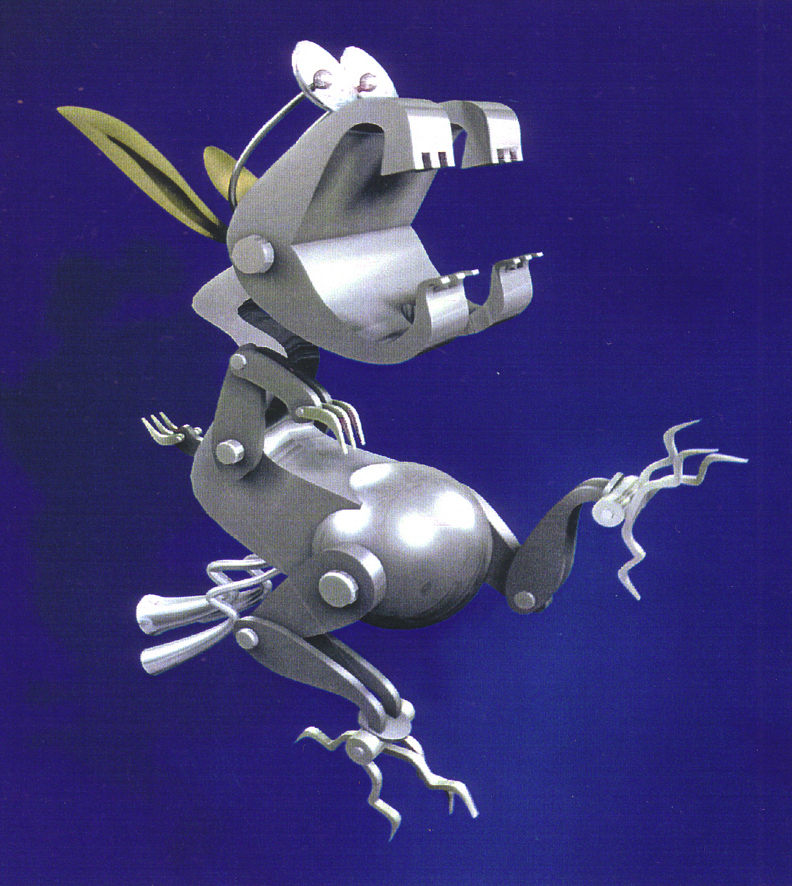 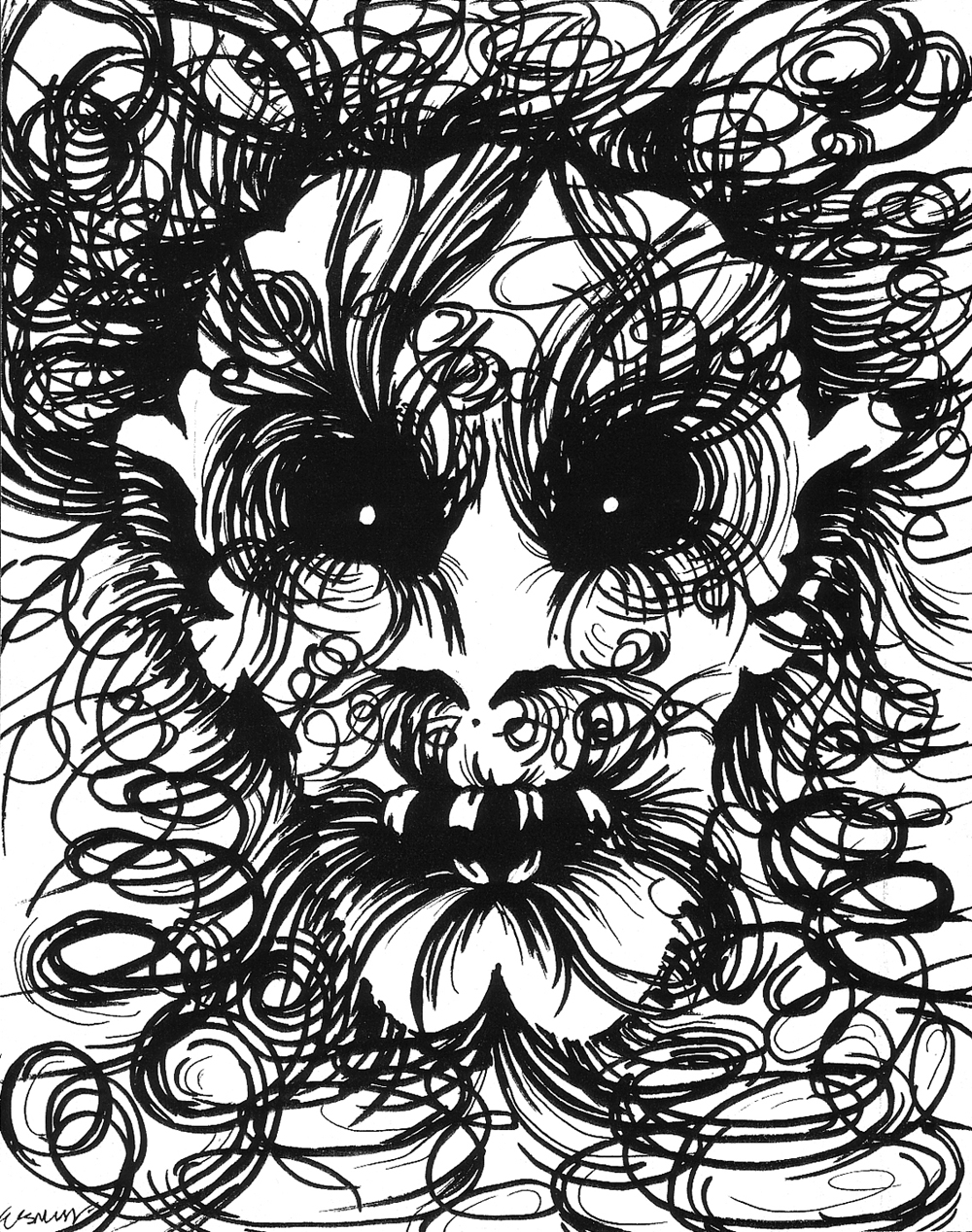 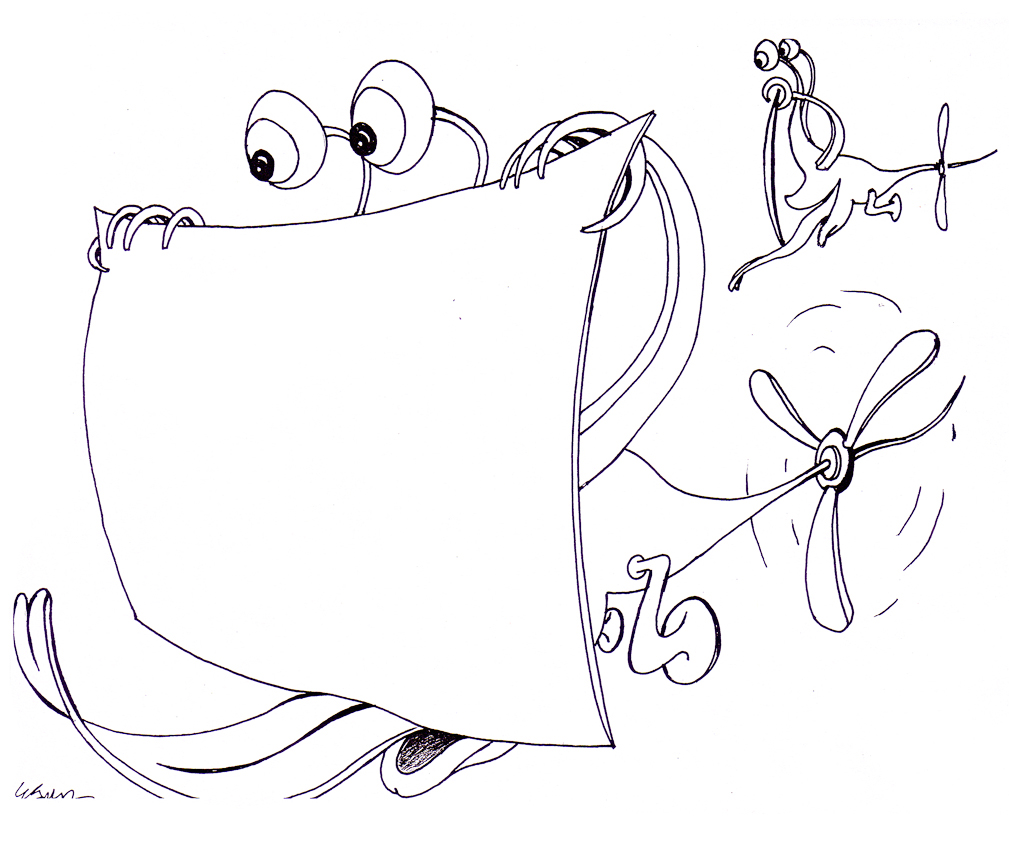 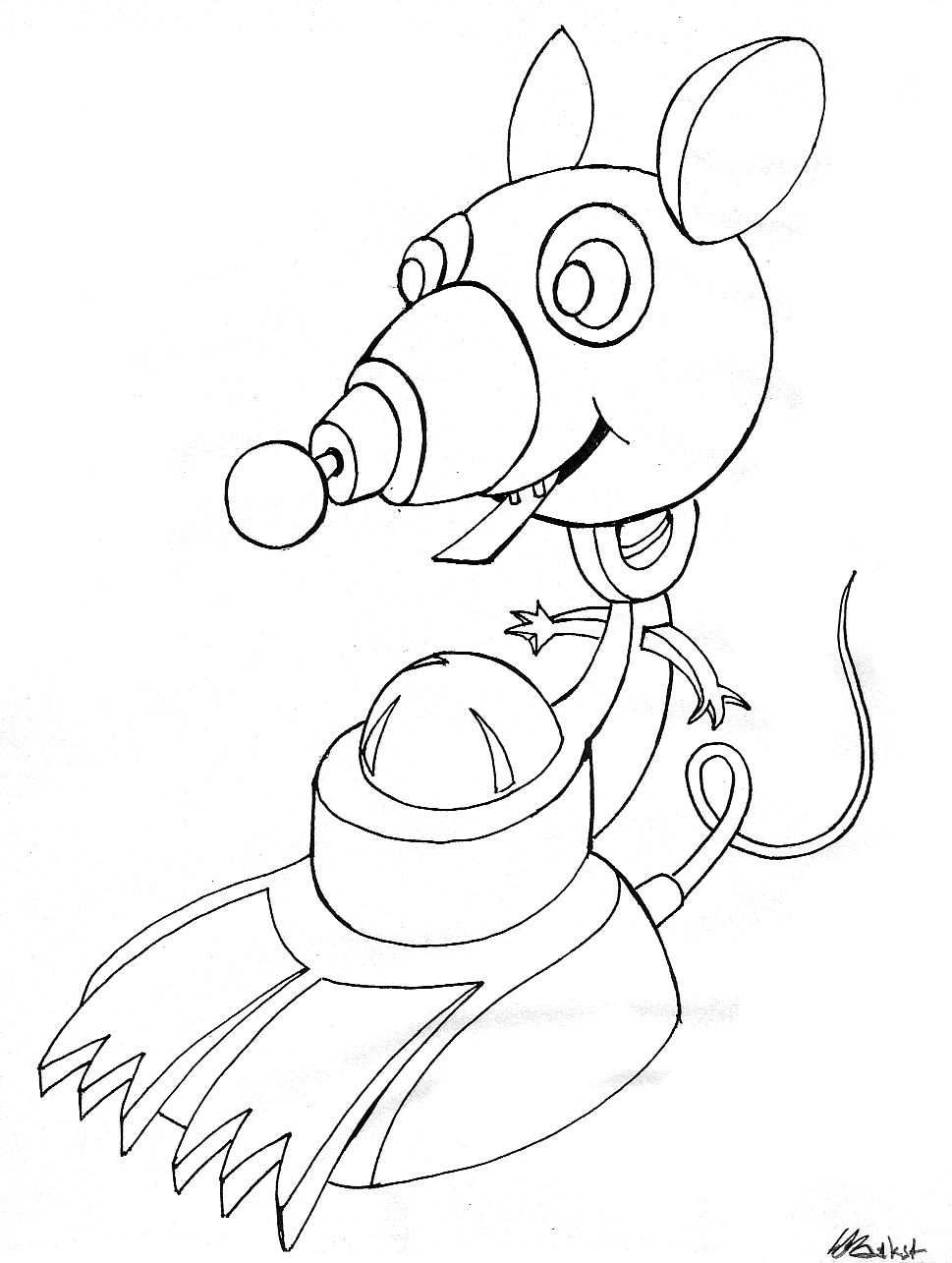 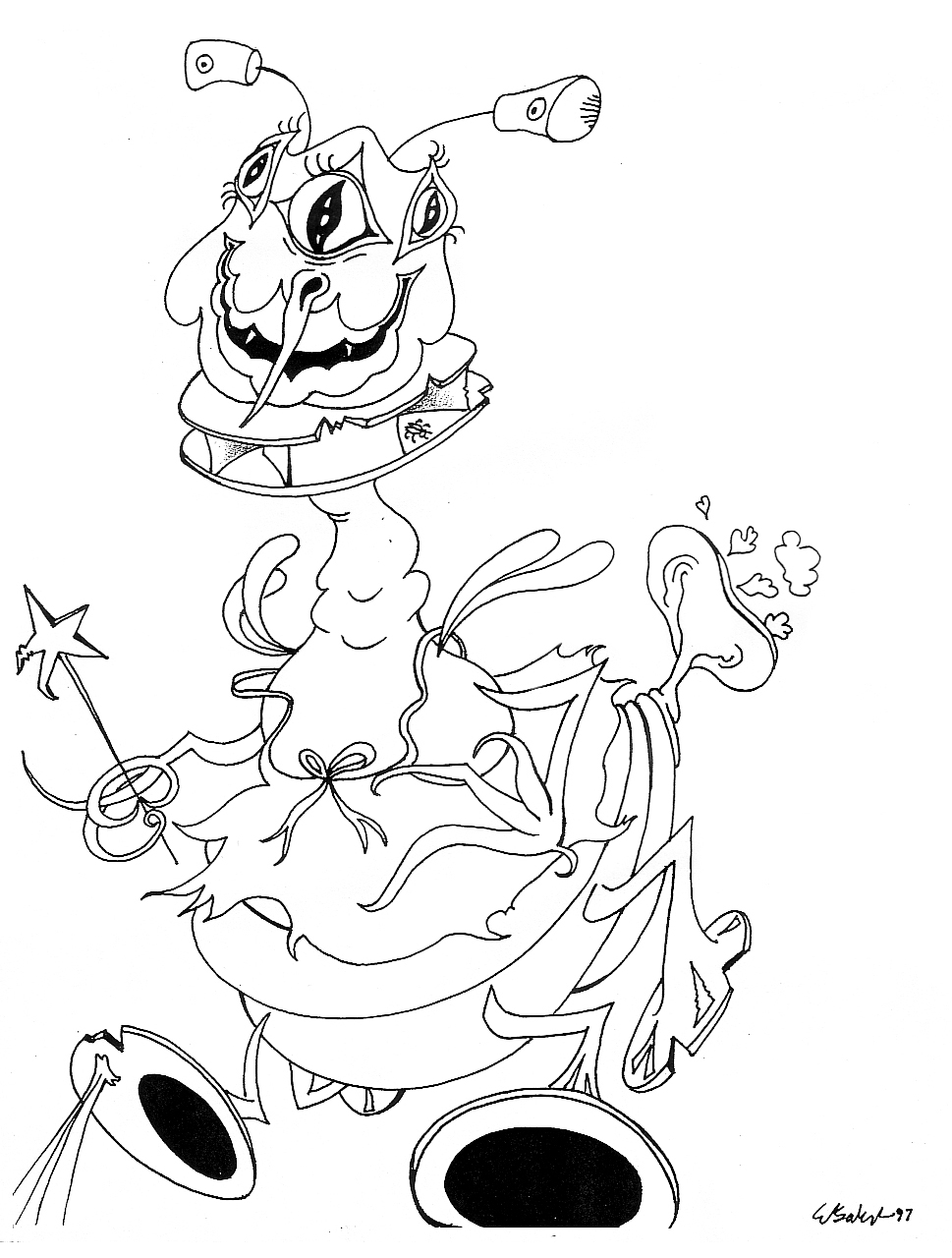 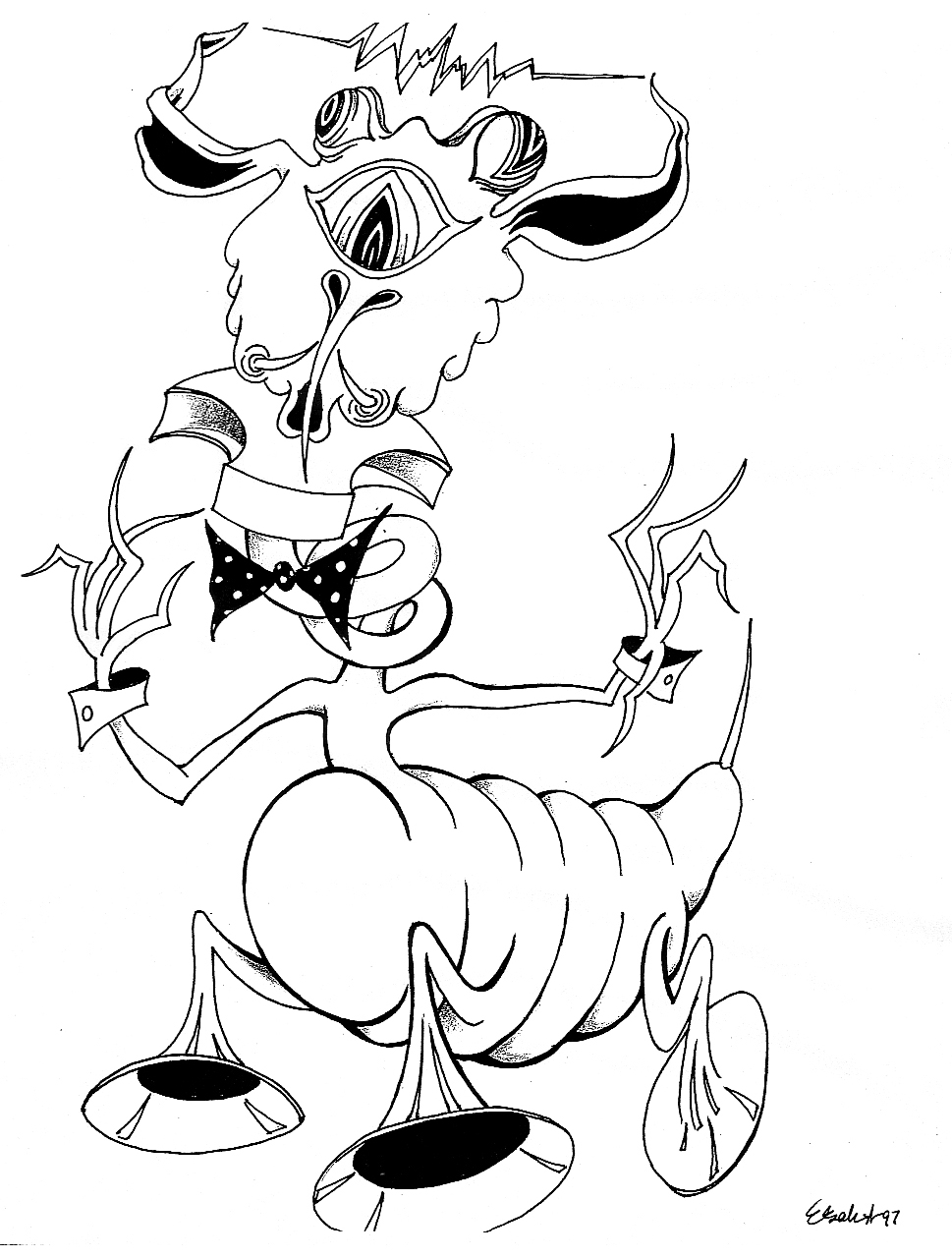 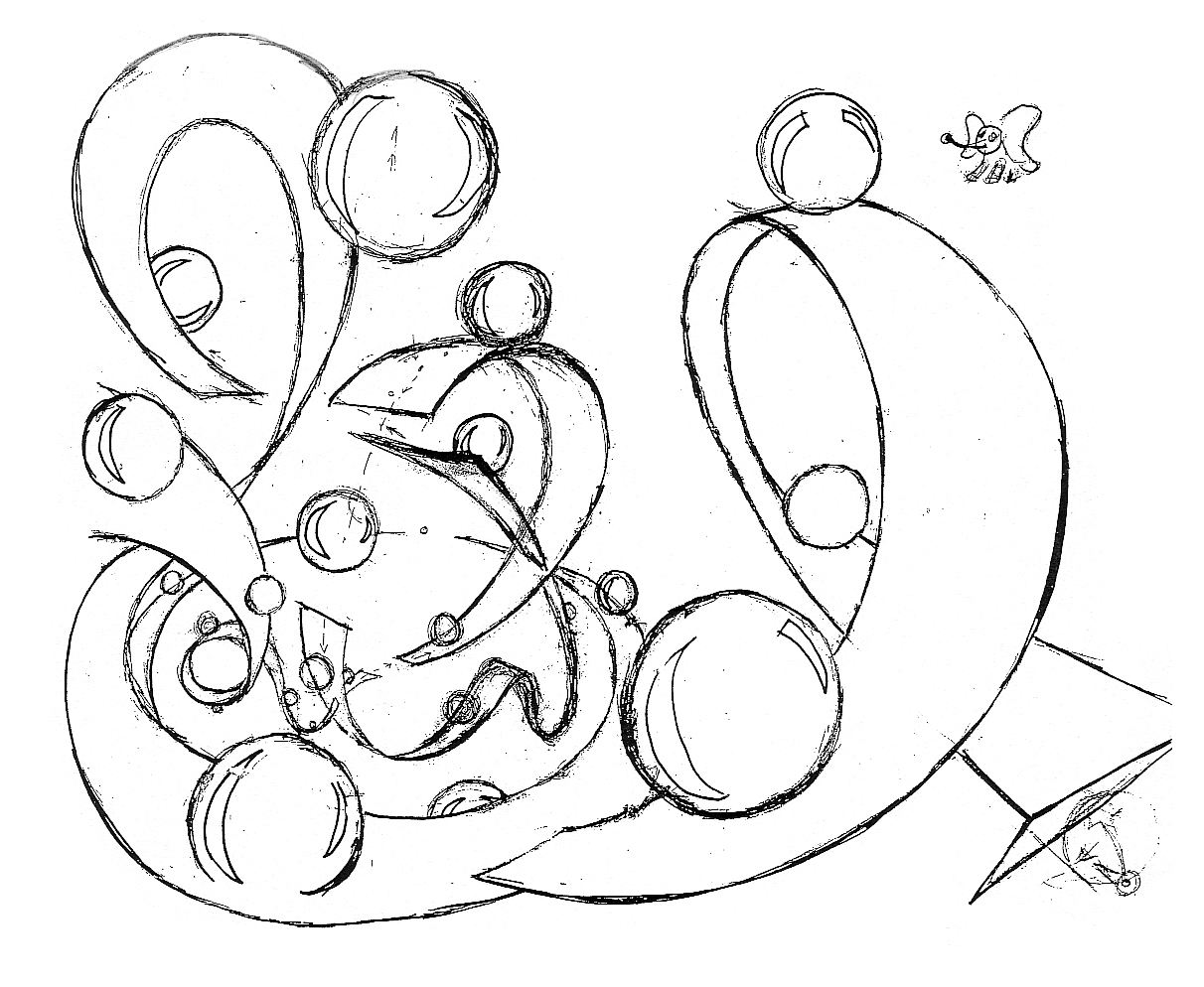 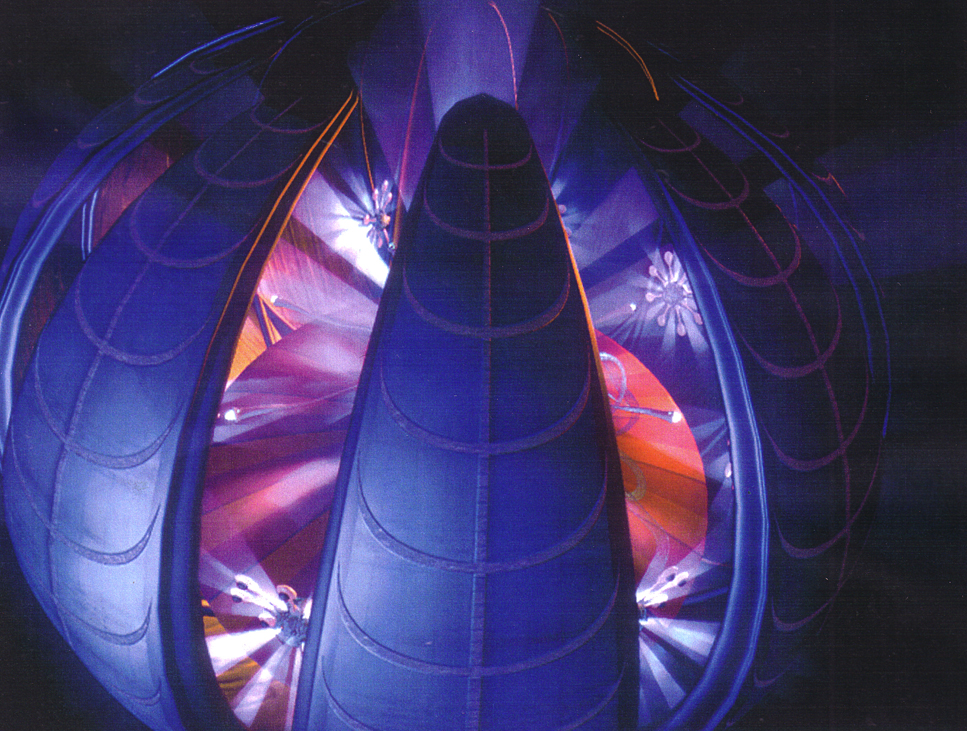 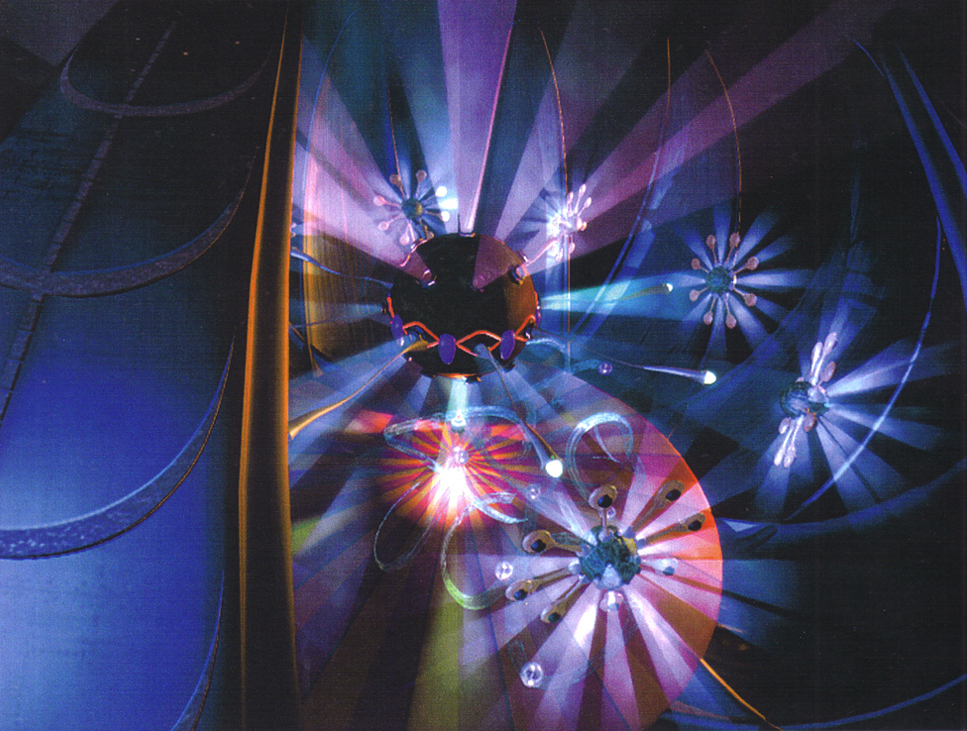 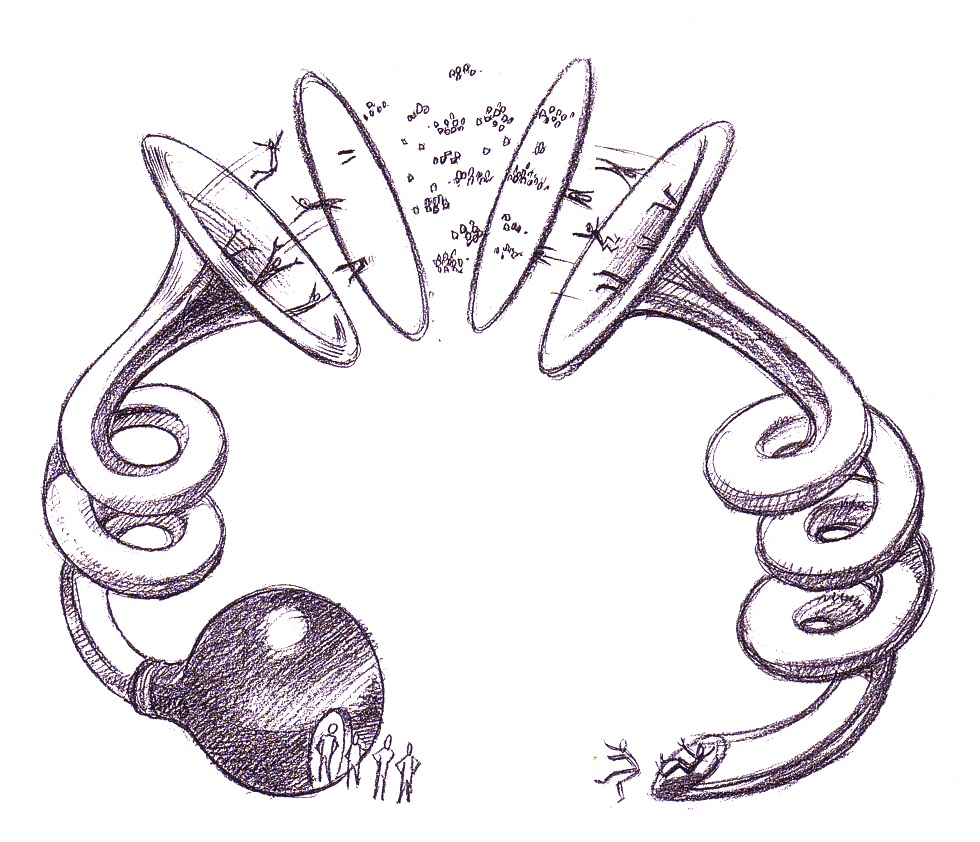 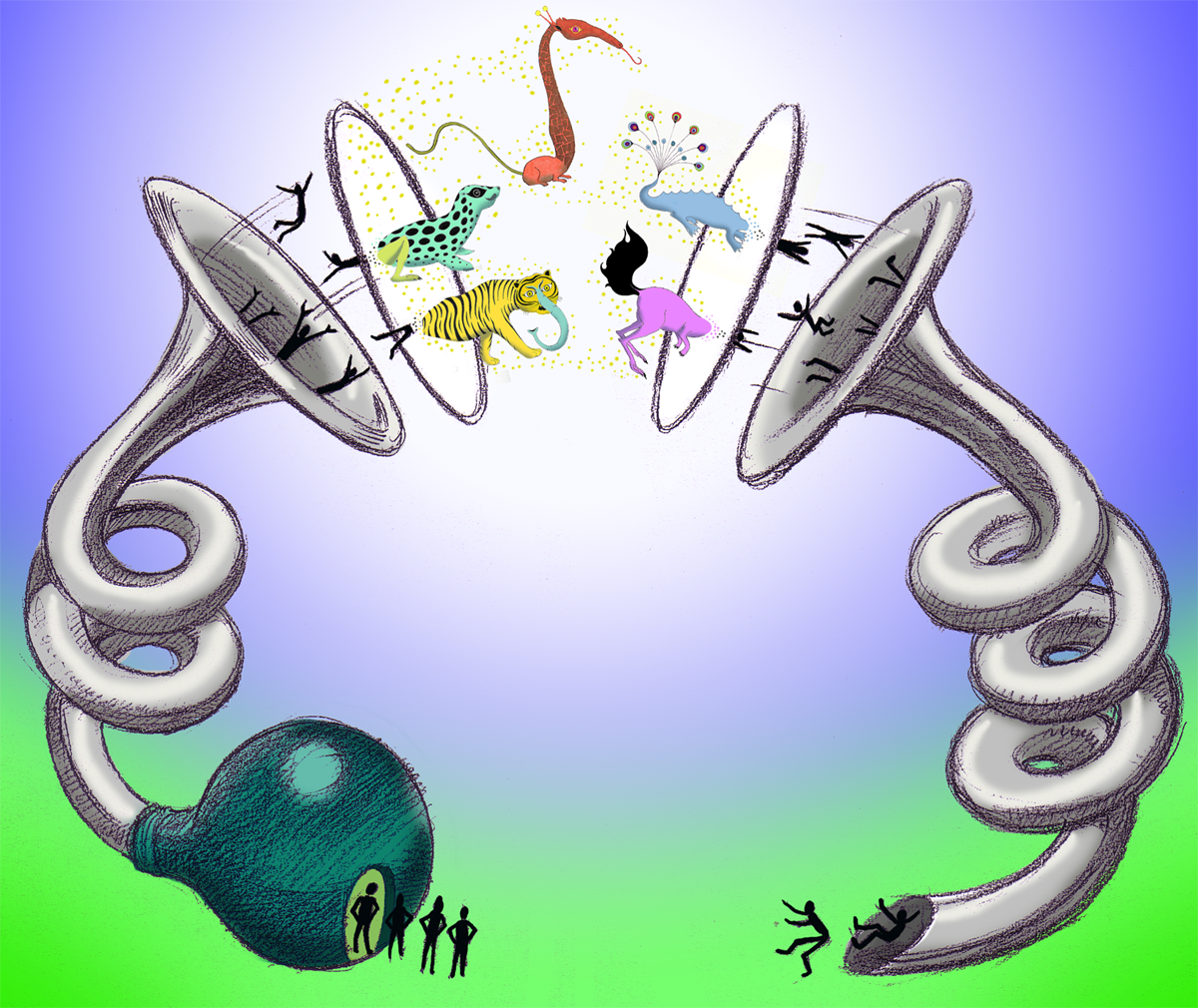