“Doozies” is a proposed television animated series designed to inspire imaginative ideas, storytelling and visualization that straddle well beyond reality. By inviting its young viewers on journeys that liberate their minds, free them from predictability, instead satisfying hunger for adventure missing in daily lives, the series proposes an alternate “space”, a rule and reality free space, magically exemplified by “Doozies”, controlled and empowered by the kids themselves.

“Clown”, “Sticky”, Rainbow” and “Jaws”, four protagonists of the show represent tools that majority of children interacts with on daily bases. In each episode, brought to animated life by their thirst for being alive, the team embarks on quests through time and space, to wherever their mission awaits. Each of the characters is designed for a purpose and thus responsible for a different task: “Clown” – drawing and erasing, “Sticky” – taping and fixer upping, “Rainbow” – coloring and painting, “Jaws” – cutting out… and so much more.

Since none of them can do it all, they learn to rely on each other to bring any story to an extraordinary and poignant life. Inspired by the show’s fantastical and empowering qualities and ways daily utensils can act as child’s “magical wand” and conduit into infinite world of imagination, thus learning to be more creative and ingenious with whatever object or tool they come in contact with, while having their own imaginary adventures whilst at it.

“Doozies” represents a creatively poignant mixture of 2d & 3d animation. Endearing protagonists are all 3d. However, most of the environment they venture to are formed by flat drawings set in a 3 dimensional space. Entrapped within these drawing’s flatness, live unhappy drawn characters. By cutting these out our heroes liberate them while also transforming the entire, somewhat depressed, gray environments, into magically imaginative, colorful and joyous dimensional sets. 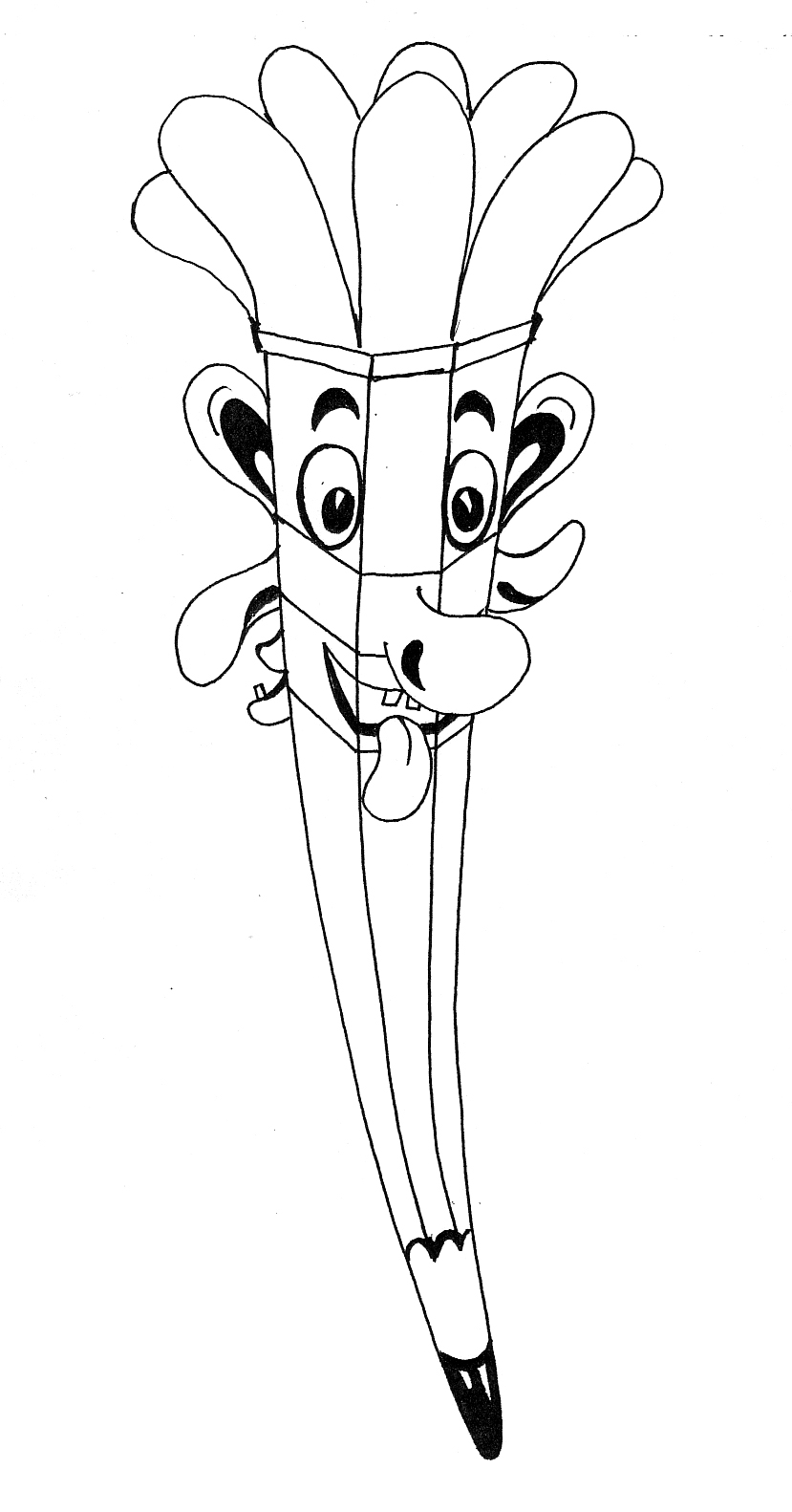 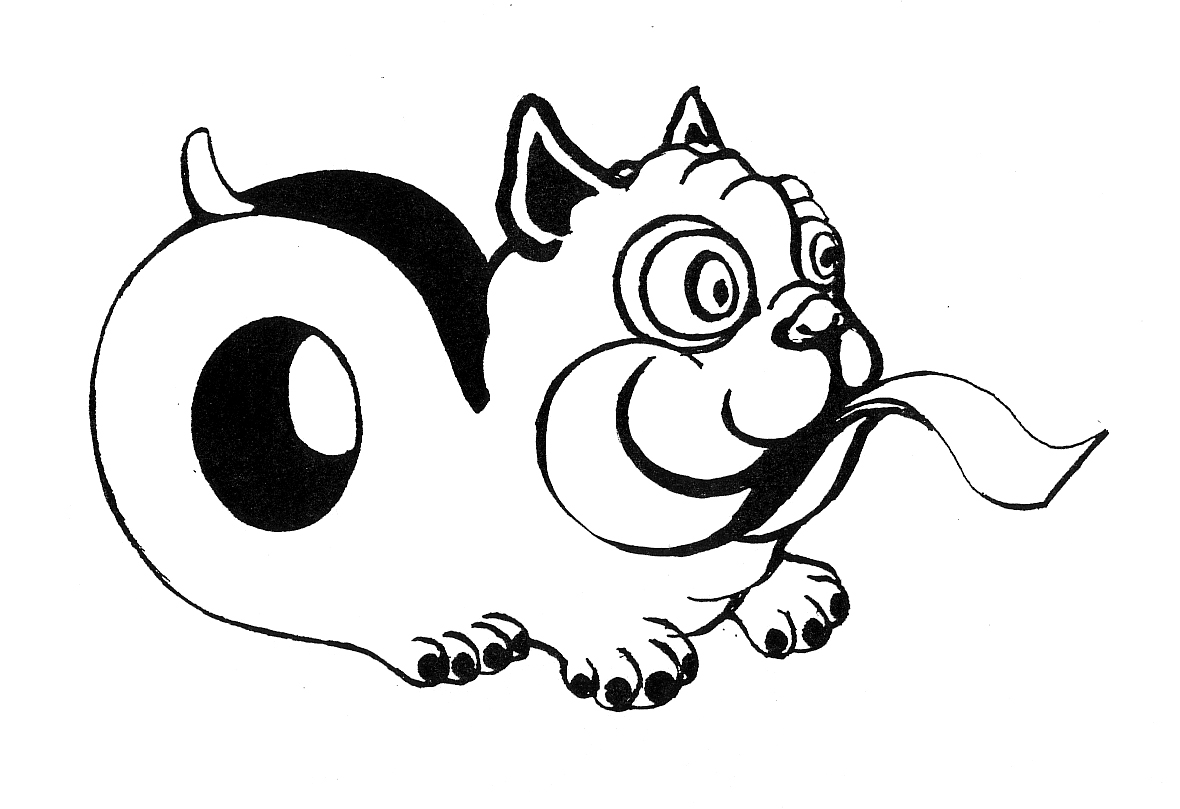 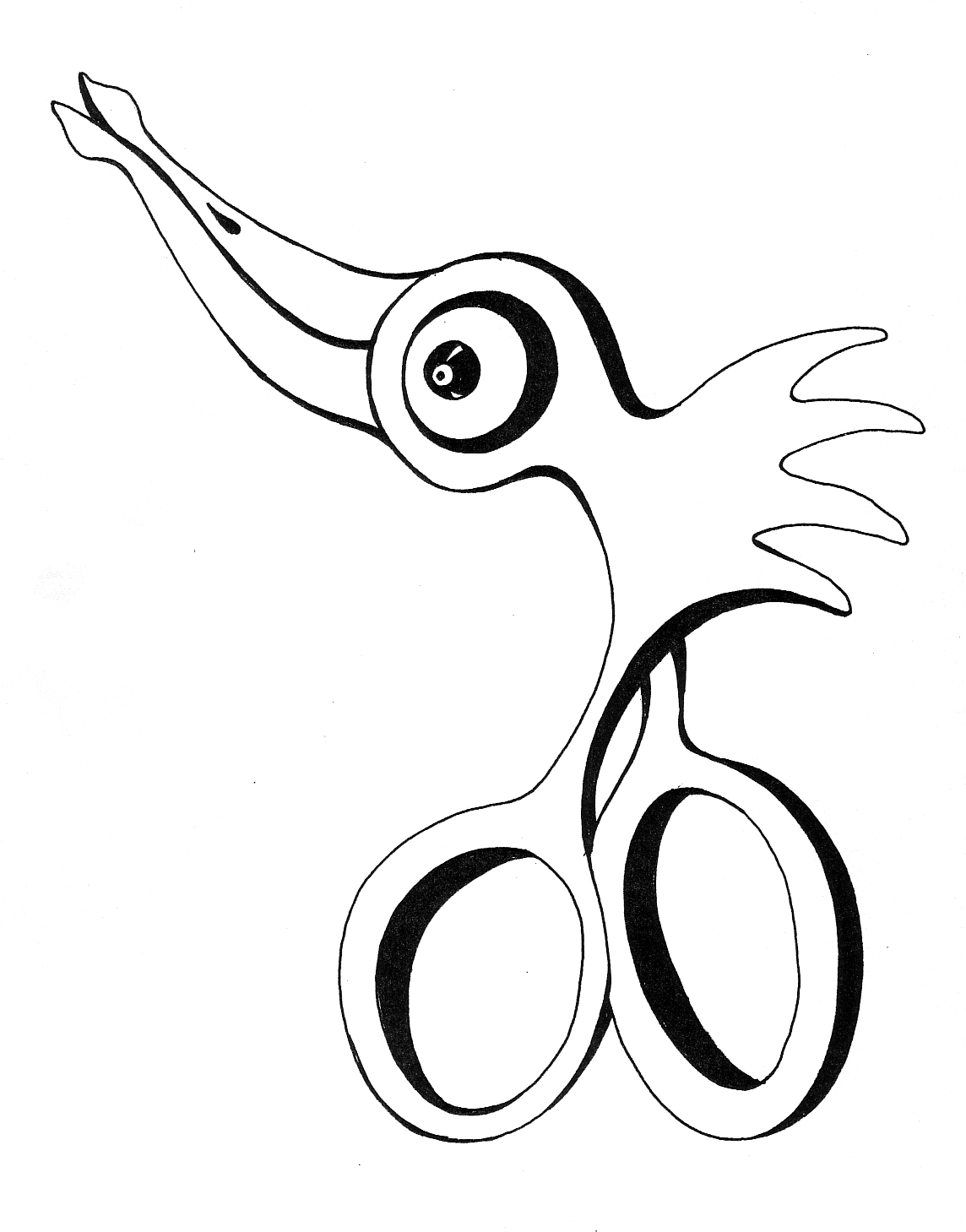 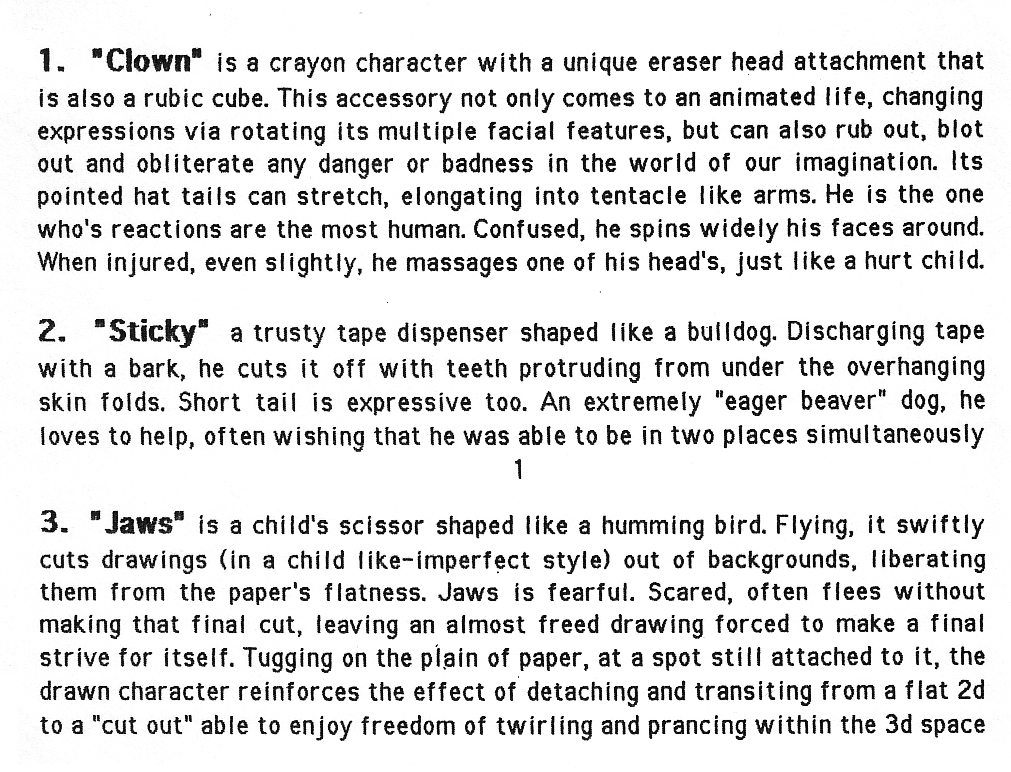 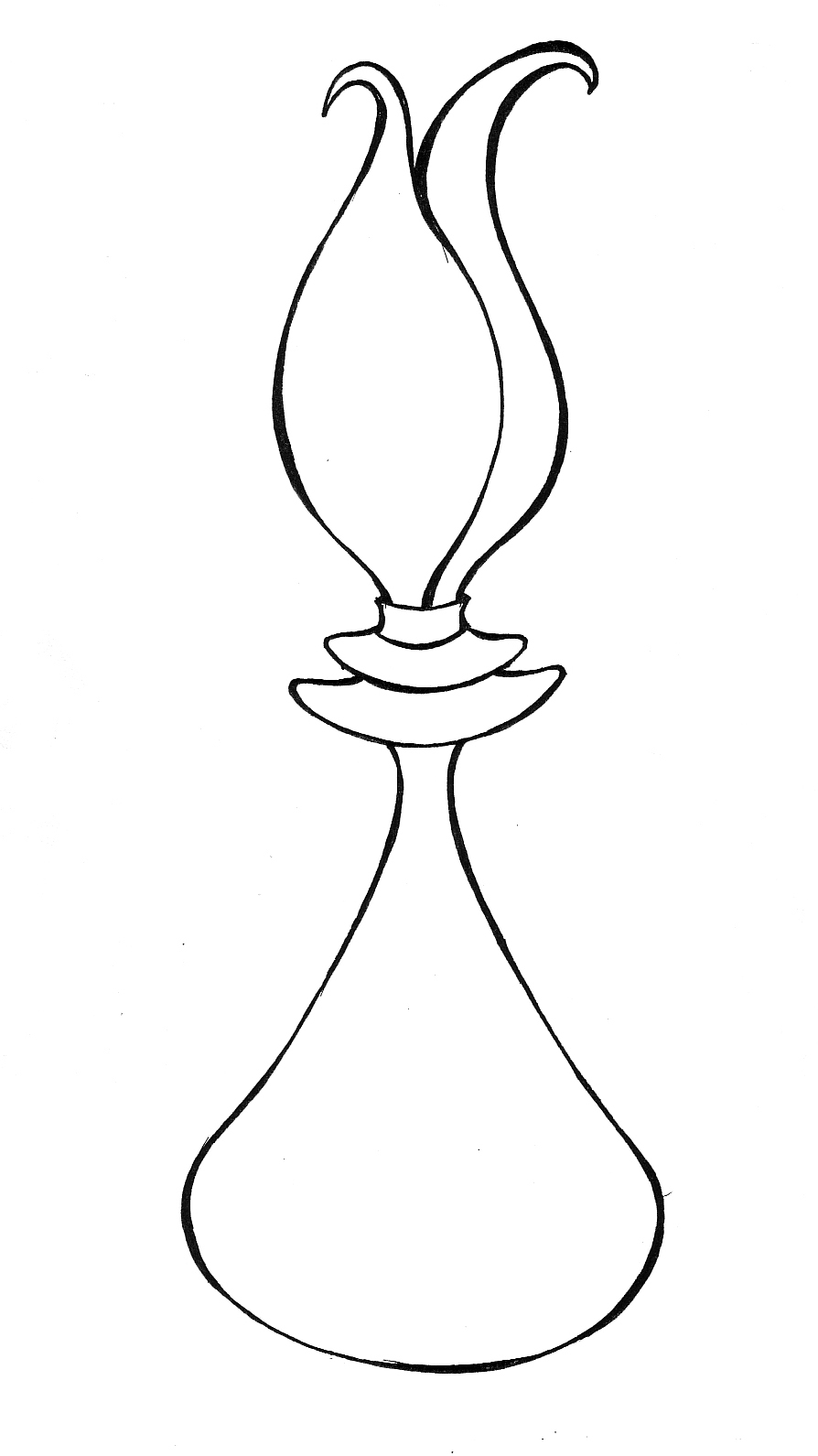 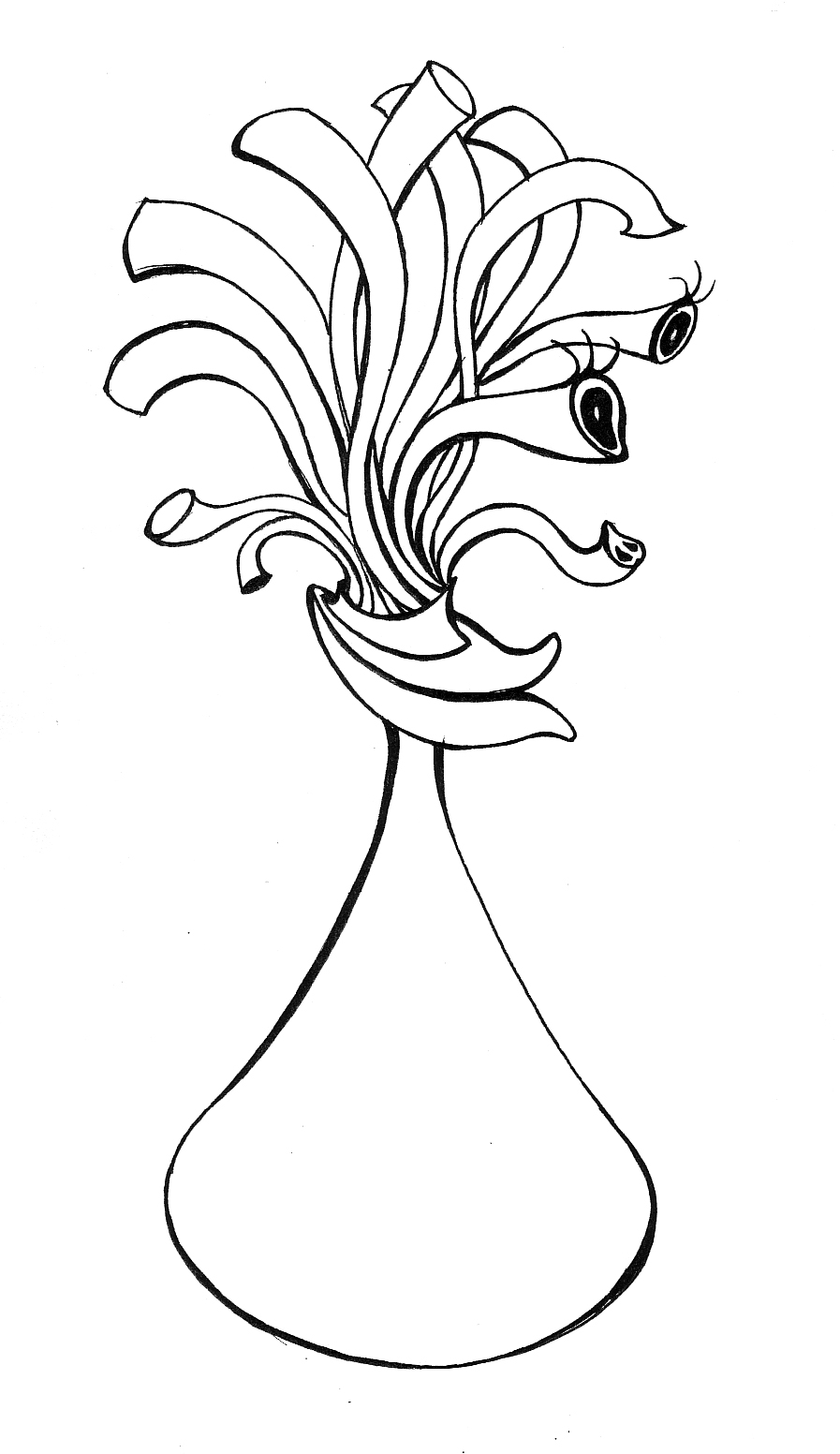