From the moment of that first slap, in her own freshly incubated mind, this world was screwed up, and it was up to her alone to straighten it up.

“Gaga” begins with the birth seen from the point of view of the almost newborn. Darkness, waives, waterfalls, sudden motions, catapulted through tunnels, a real roller-coaster ride. Finally, light at the end of a tunnel. Puff, from the familiar world of darkness and serenity into the unknown hot bright spot light and such a noise! Everything is so hazy. Giant creatures pulling, turning, poking, grabbing. Slap! OUCH! how dare they? It hurts! And, they are laughing… at MEI!!

Edgy, sarcastic visually imaginative comedy, a trip for adults, seen via untainted eyes of a baby seeing our society, rules, structures, complexities we have devised for ourselves, ludicrous ways we have forced upon ourselves in an effort to deal with life as we thrash, toll and strive through it.

The possibilities are endless, since a newborn mind is un-programmed. Absence of logic, reasoning, no predeterminations or predispositions. The immediate world does not divide, yet, into animate and the inanimate. Hence, objects or characters are able to come to life at will, as needed. In Gaga’s mind everything around is alive, or just asleep but able to arise at any time. Since she does not know the purpose of anything, this innocence allows her to experiment and explore unintended possibilities. Gaga’s brain like a sponge absorbs everything it sees without the motivation or reasoning behind it. Thus, given ideas, she reenacts them with a twist all of her own. Seeing passionate kissing on t.v., Gaga proceeds to kiss everything within her reach, including a toilet, to see if she too can sweep it off its feet (in her mind the toilet is a character she is very eager to become friends with). She falls into it. Flashed, not pleased, she wonders whether that was the intended effect, and if so, what is it that grown ups see in it that is so attractive and worth doing over and over and over again.

Picasso line design of characters will transform into visual depiction of the way Gaga perceives them and thinks of them at the time, or into images of what Gaga thinks others are saying about her.

Seeing a situation through the grown eyes, we gain a sense of what is up. Then, switching to Gaga point of view, hearing the language boiled down to tonalities and gargles, synthesized down to emotions, we realize how differently the same situations can be perceived. Then adding the brother’s point of view, we get a yet another interpretation. Enter the dog, and its black & white point of view, adds a yet another, less human but more tolerant spin on the same situation. Such switching back and forth is designs to produce exciting contrasts full of hilarious contradictions. 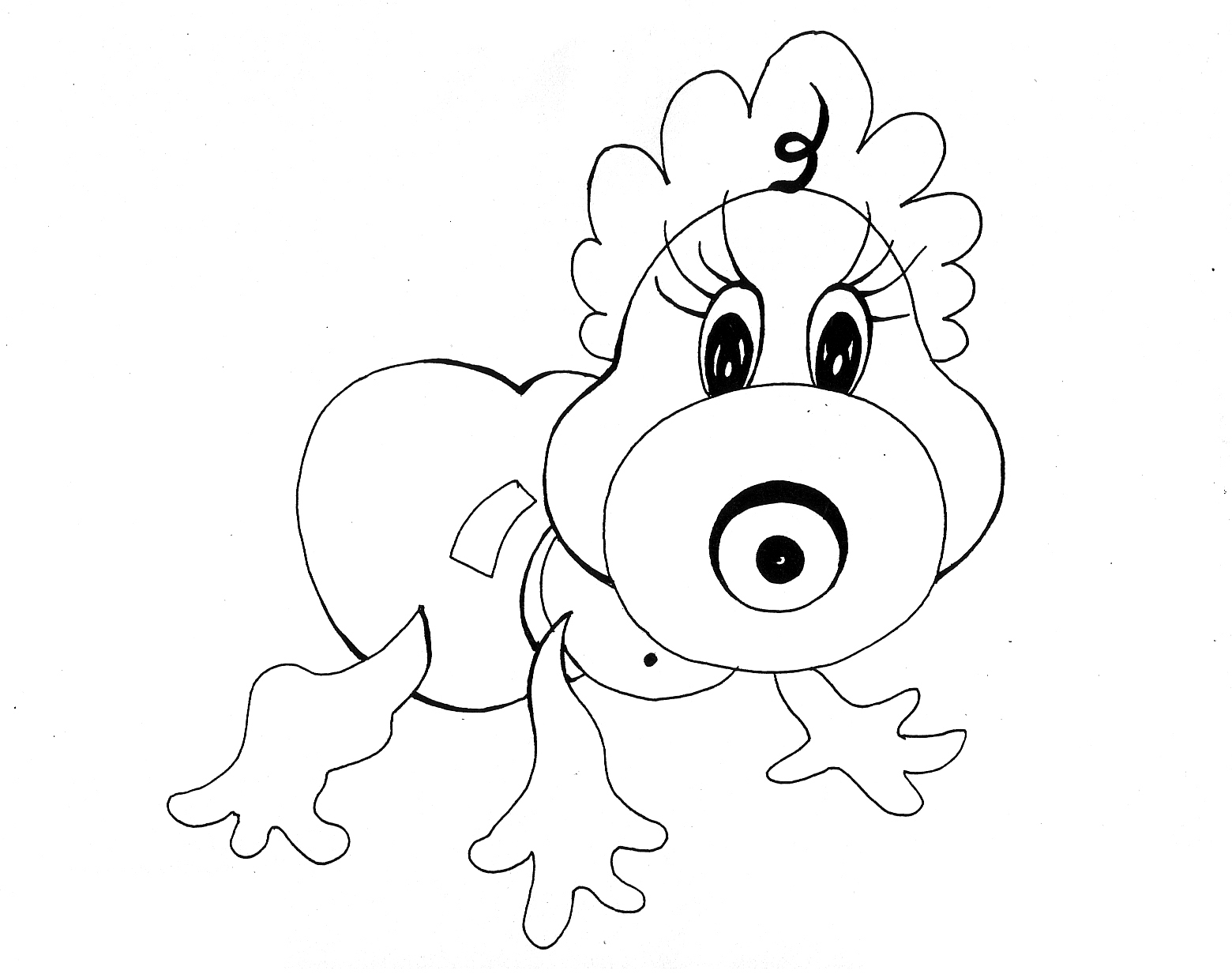 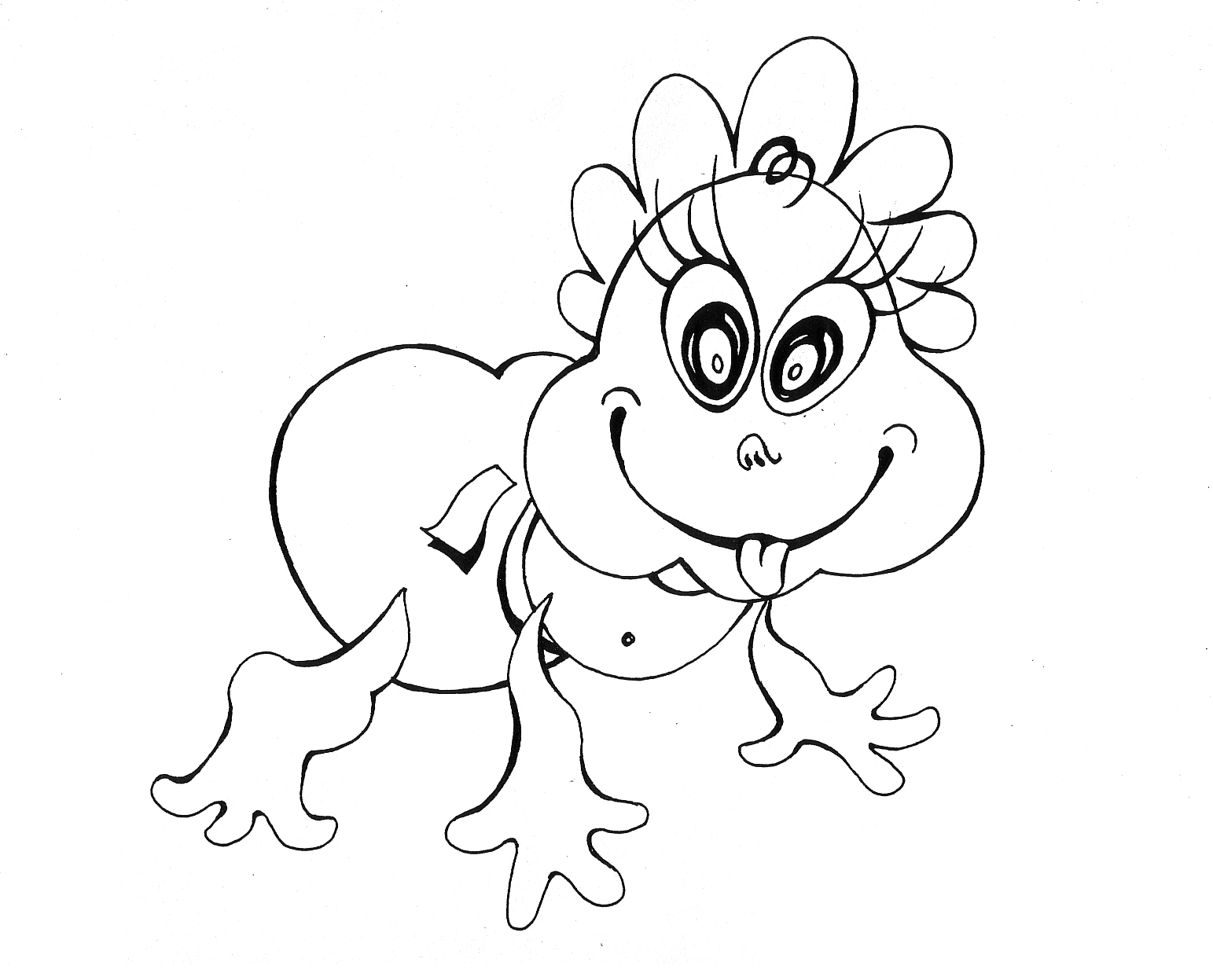 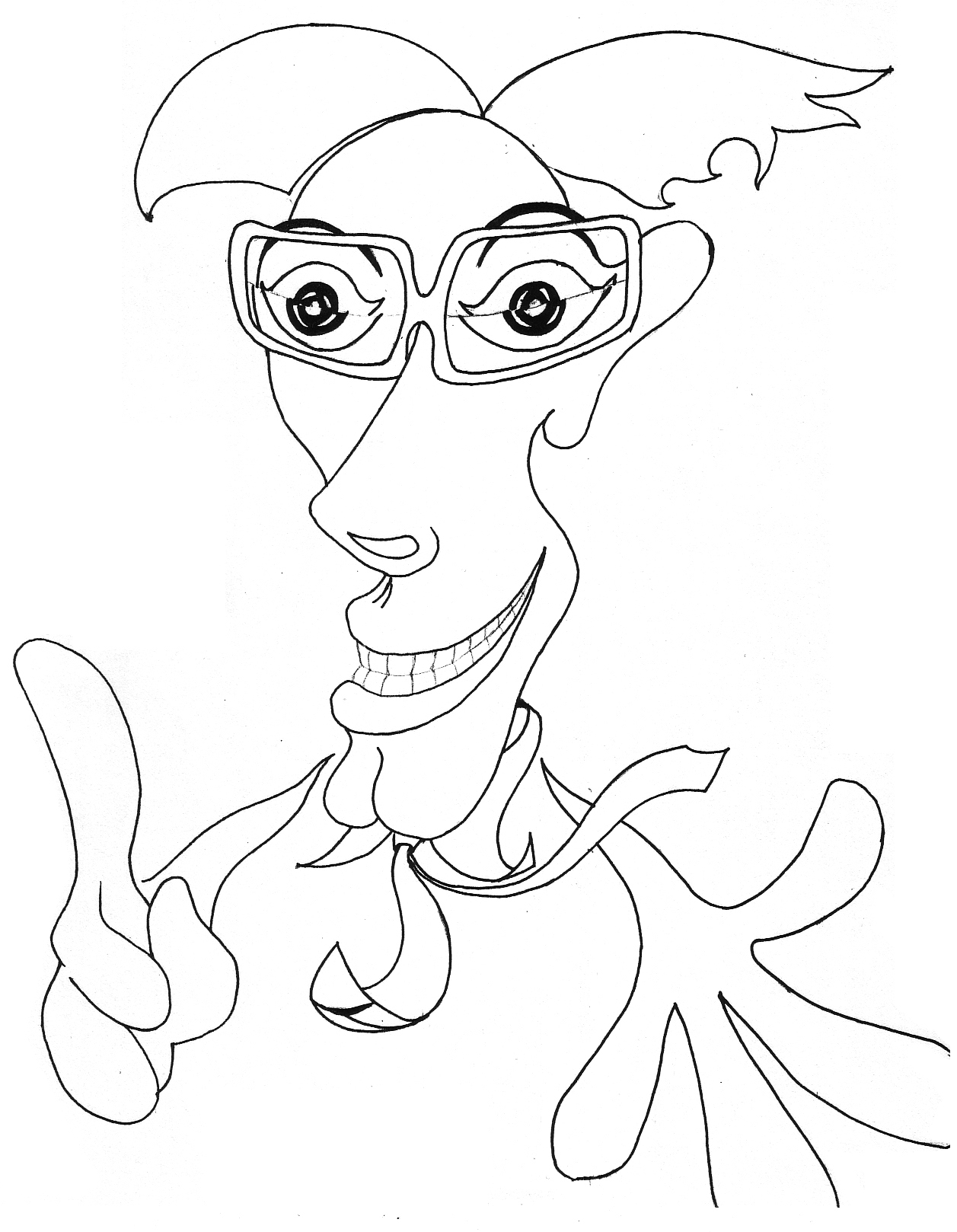 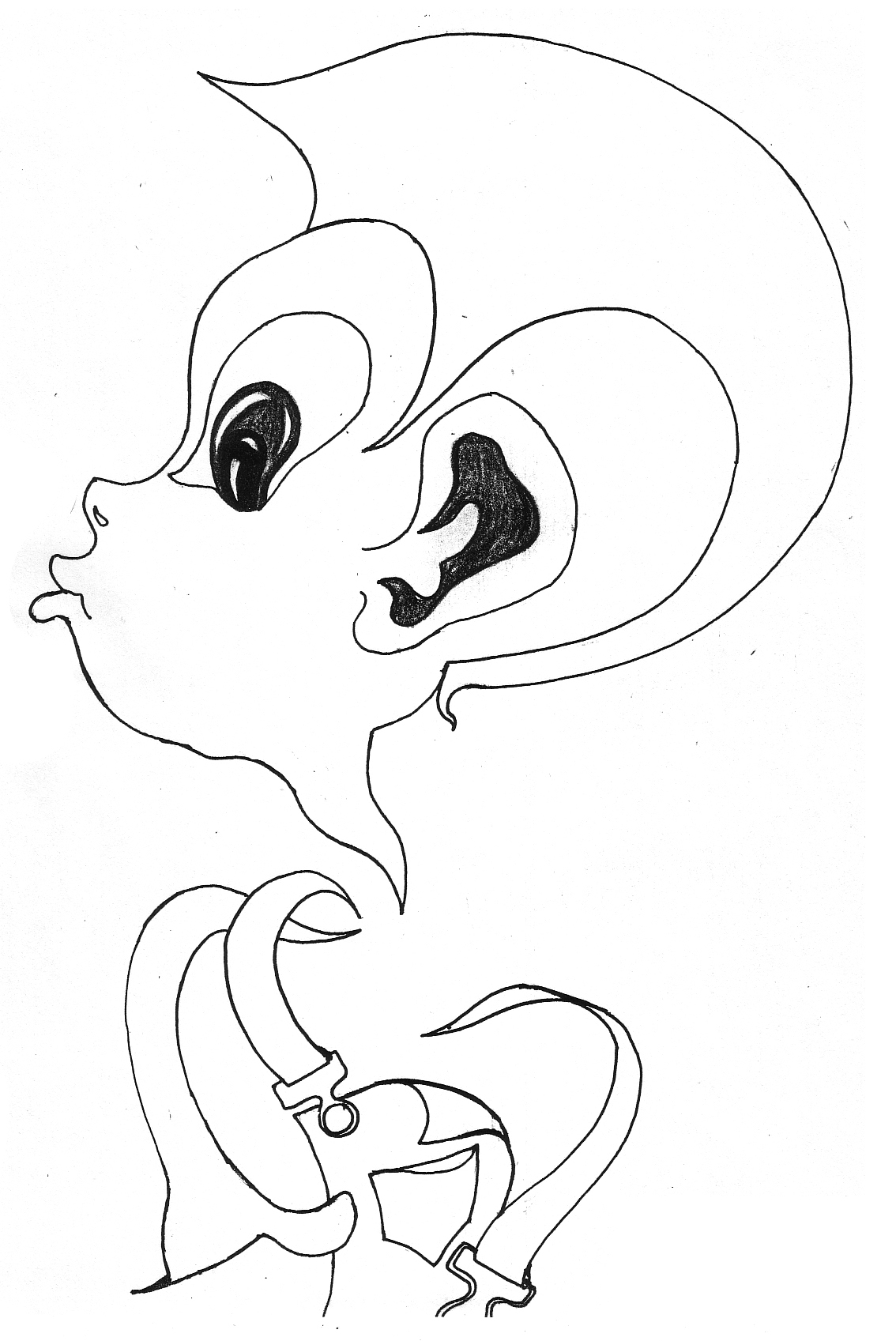 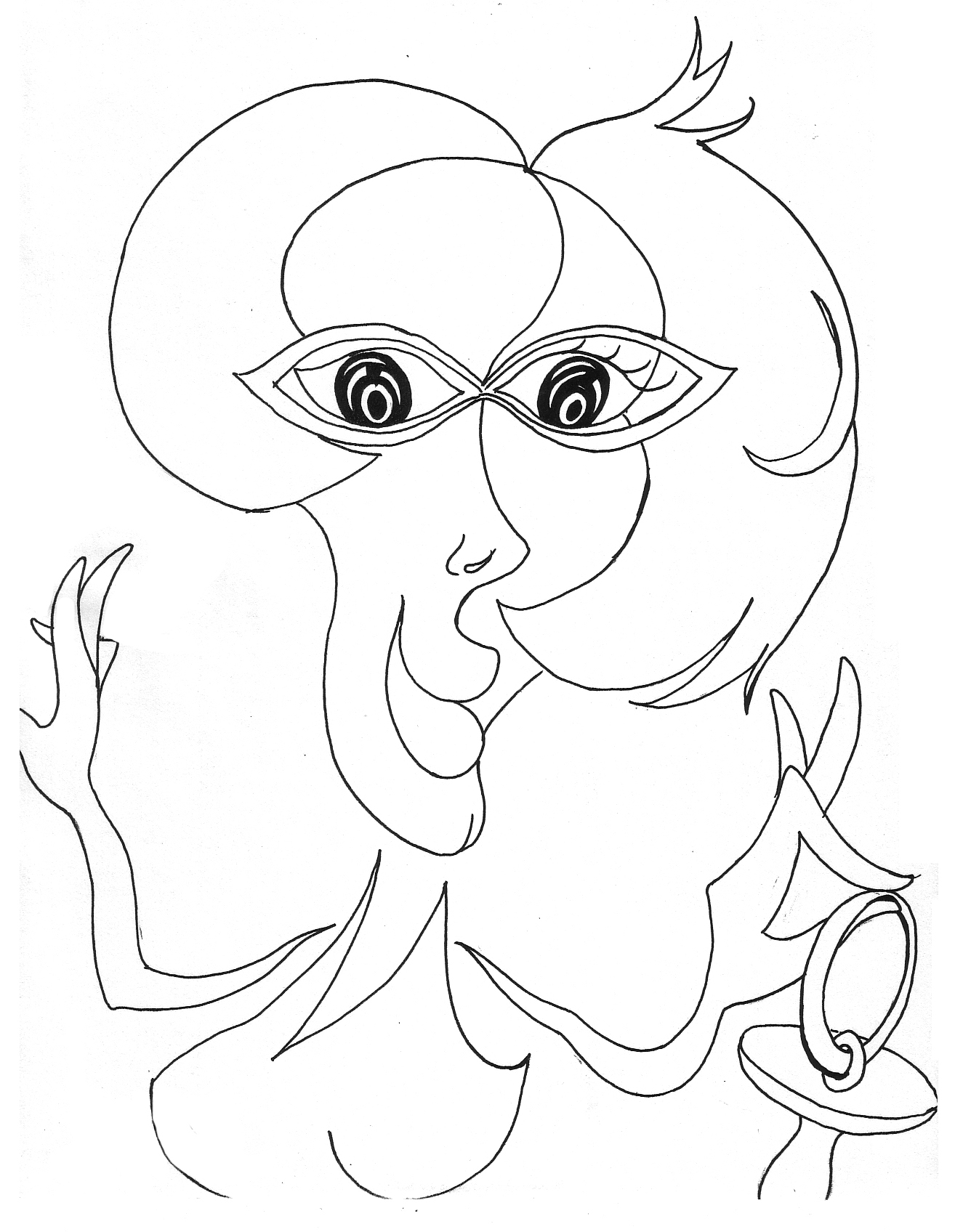 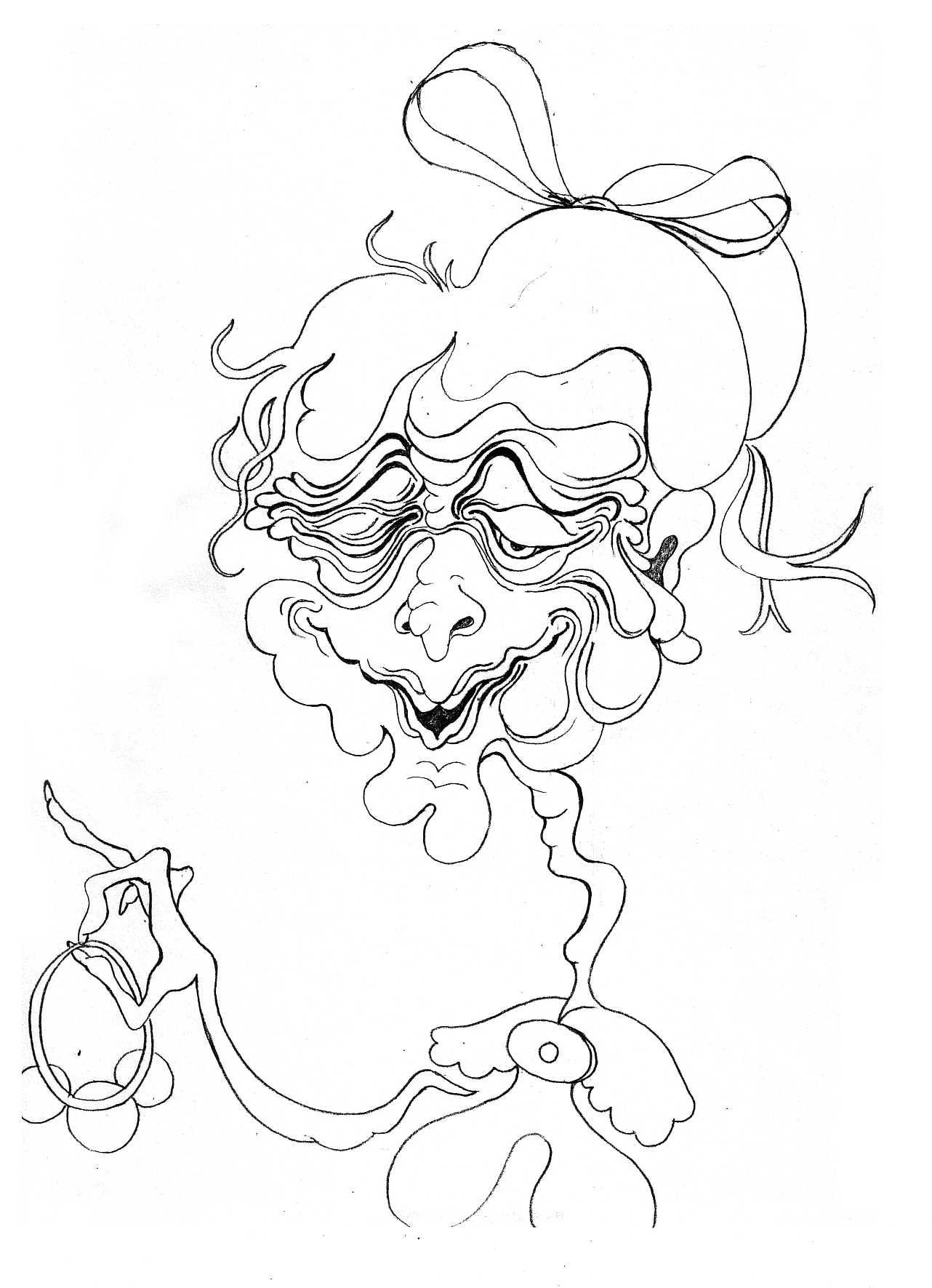 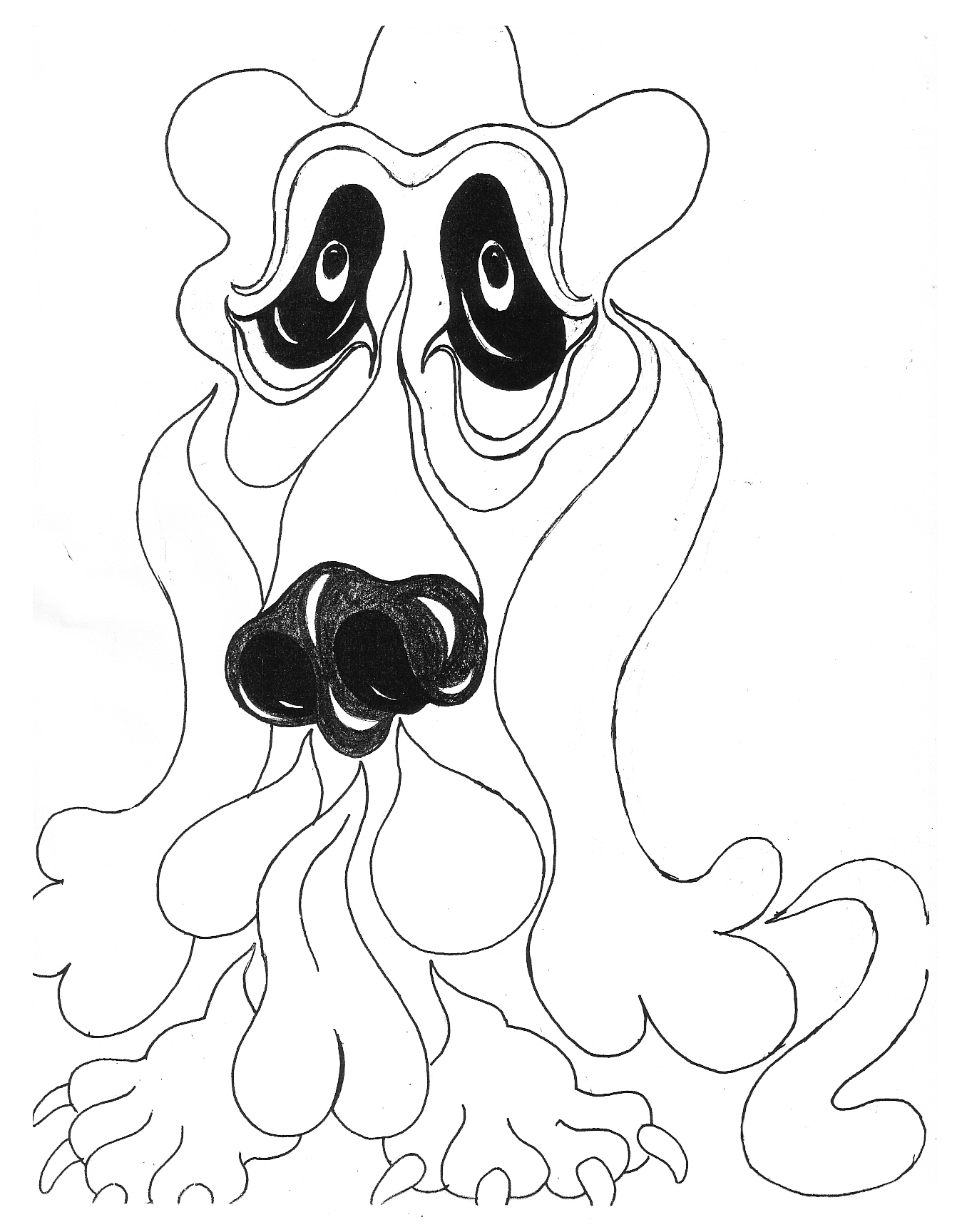 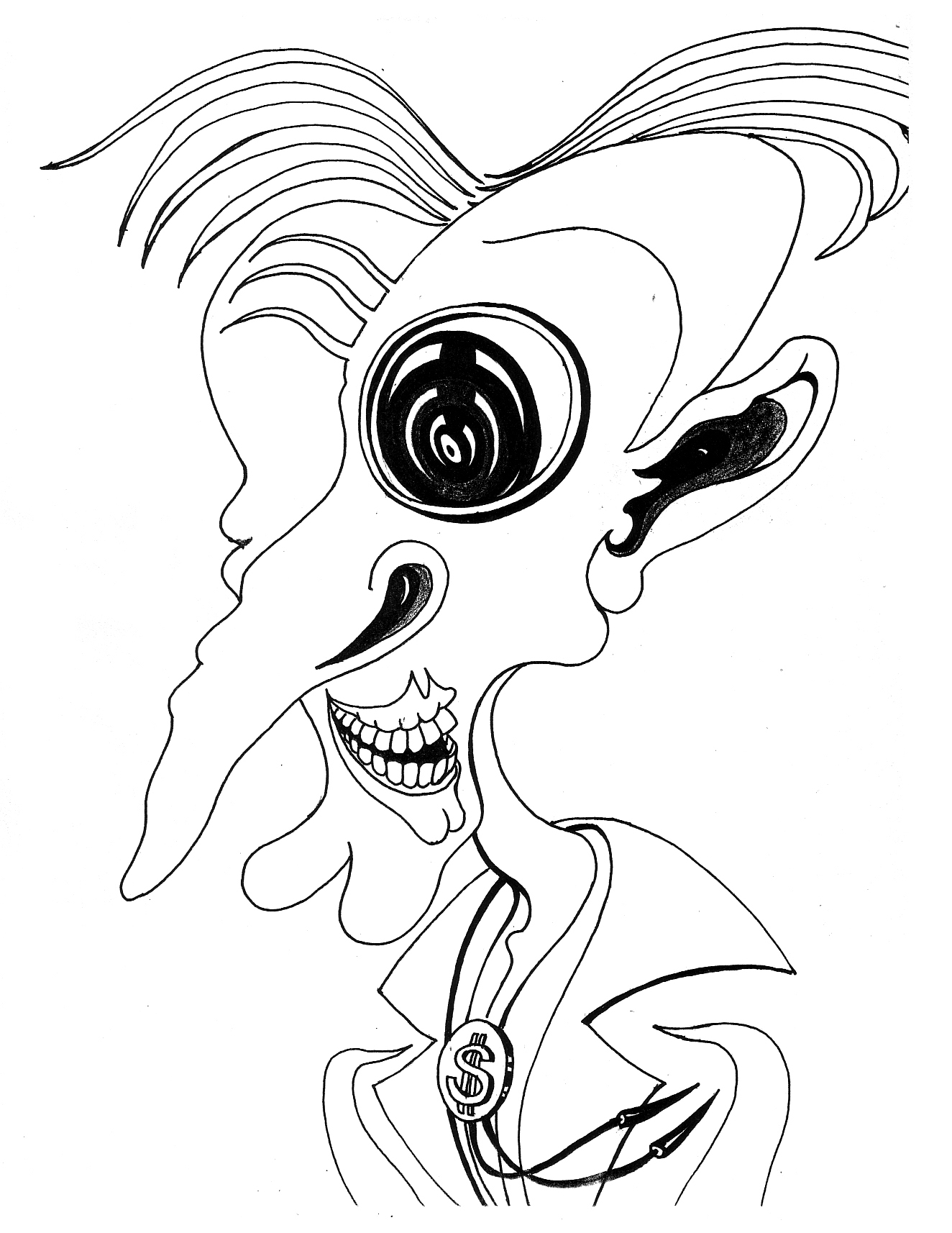 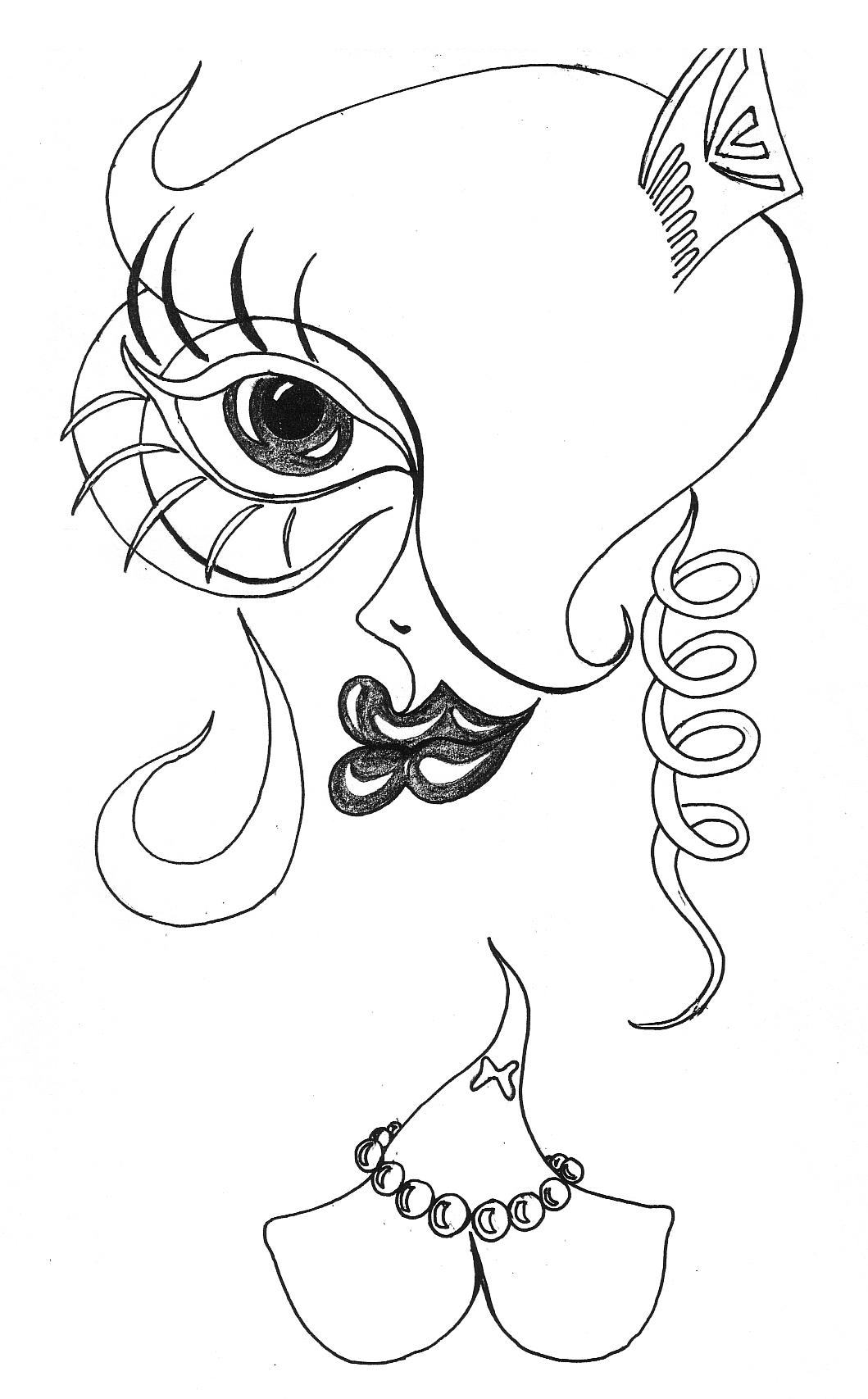 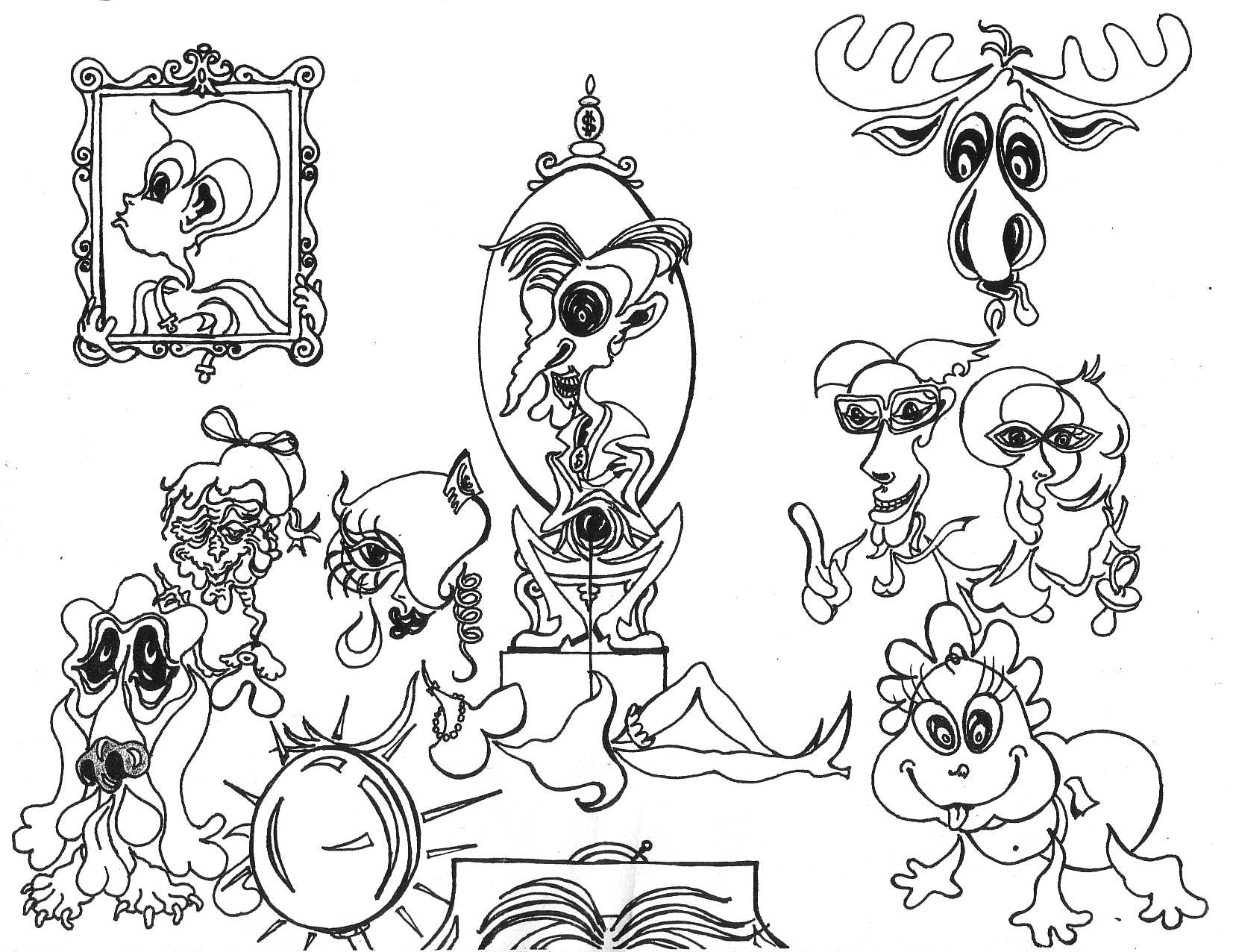 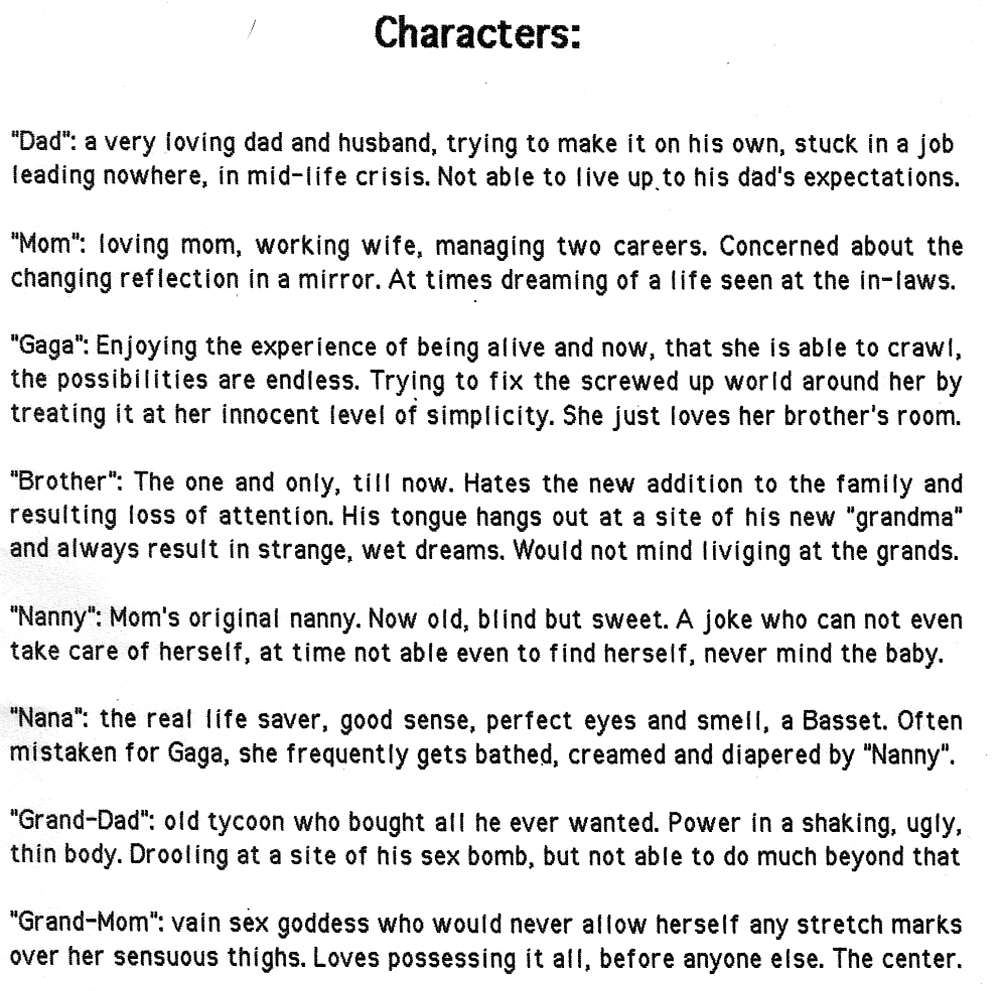