Working on a clay animated film, I noticed a change in the way I manipulated my characters. At first I relied on my sight to alter shapes of my figures, but in time I began to rely on my sense of touch, allowing feelings to be transmitted between my fingers and the artistic mind. As touch took over from the eyes, results became more natural and spontaneous.

This experience gave birth to the idea that congenitally blind persons, who work, perceive, define and “see” with their fingers, could, with my support create an entire film using clay animation. This will allow them to put into shapes and brief life into, their own vision of the world they experience but have never seen. In turn, it would also allow us to see the same familiar world in the way we will never experience. For both groups such a film will represent an extraordinary journey of discovery, empowerment and recognition.

The way a blind persons perceive, imagine or interpret an object, feeling, movement, action, time or space, has been mostly communicated through words. But the rules for forming sentences, the vocabulary and the whole language structure were created by, and for the use of sighted people. Given freedom to create own language, the congenitally blind could develop a different means of communication from one taught to them by the seeing majority. Due of their unique experiences, the meaning of visual and abstract ideas expressed through words is different. A clay animated film would offer the participants the freedom to visualize their unique perception of the tangible and the intangible world. This leading to better communication and understanding among us all.

Breathing life into clay shapes acting as their extension, being able to transform them at will, would reveal to us not just the nature of the blind artist conception of the dynamic relations of the three dimensional shapes, but also the deeper, emotional, poetic and abstract concepts and feelings. What does “free as a bird” feel or mean? How will such a concept be visualized by a blind artist who has never seen a bird, in flight, sailing through the open sky? And how would the “freedom” be visualized?

The entire journey of initiation, conceptualization, visualization and production, captured in a documentary film, will illustrate evolution of the cognitive and perceptive abilities, and personal strive toward liberation of the blind artists’ creative visions, their own unique sense of the unseen world, held within till now. 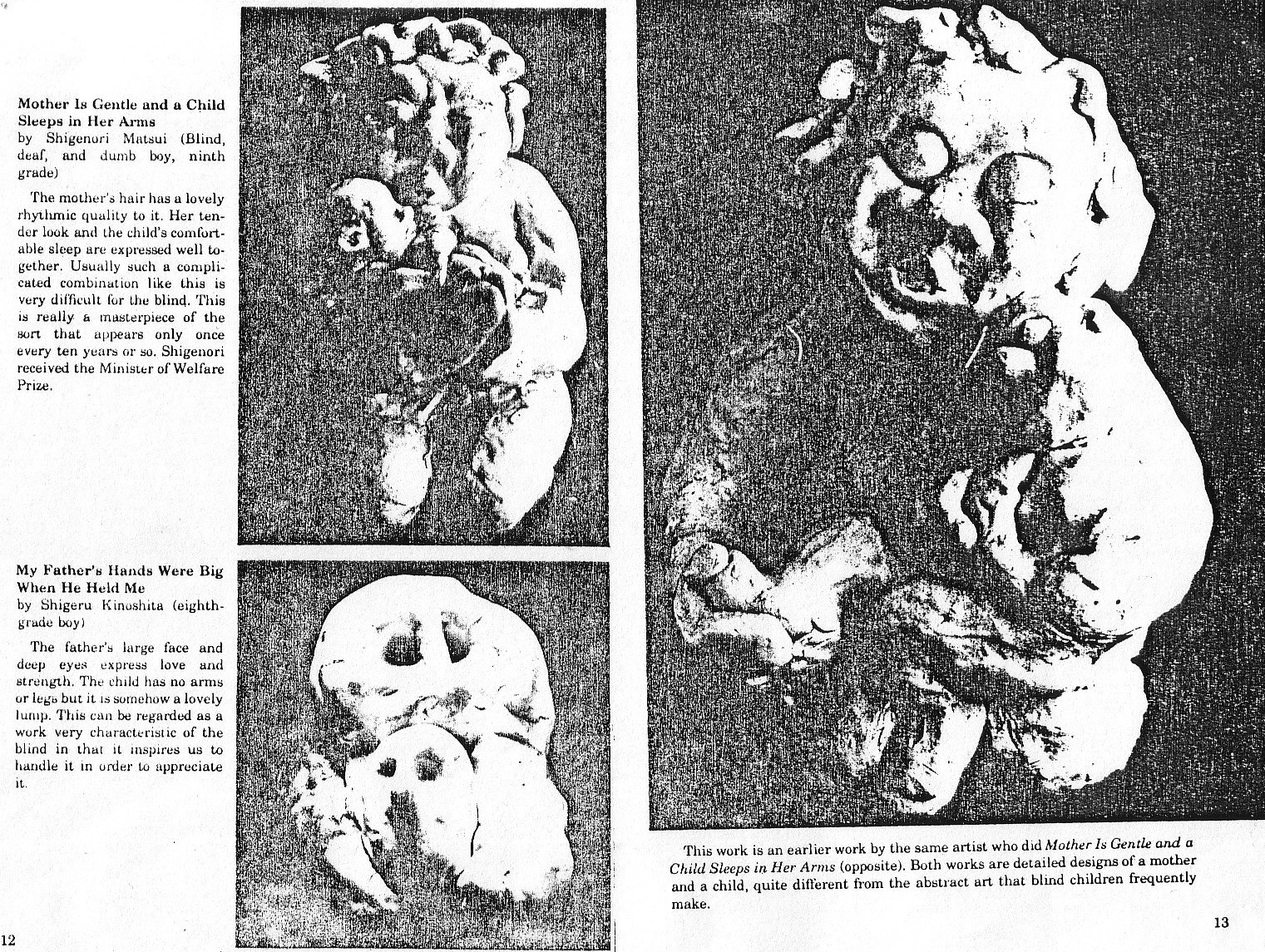 Close-up of artwork by Shigenori Matsui 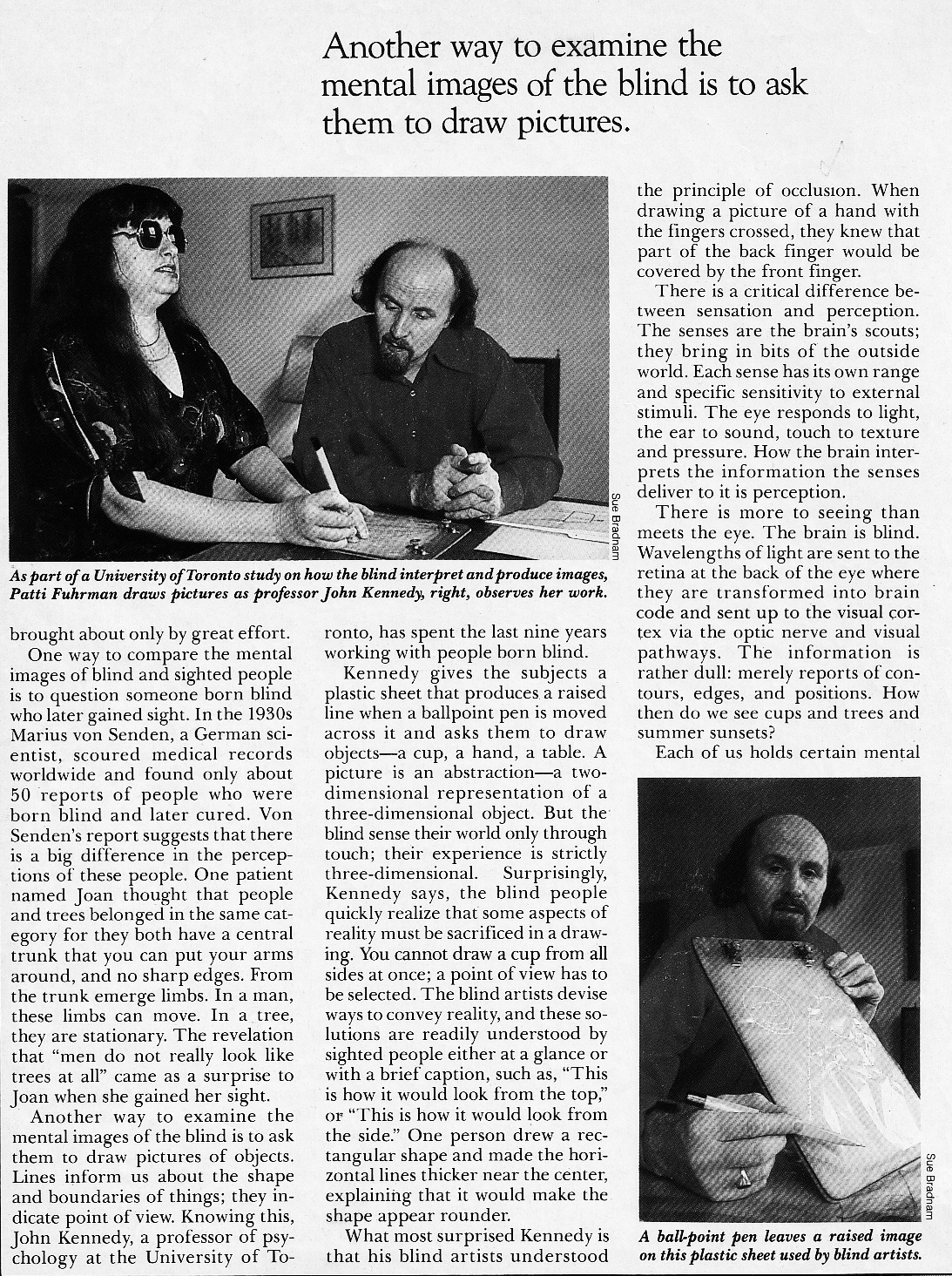 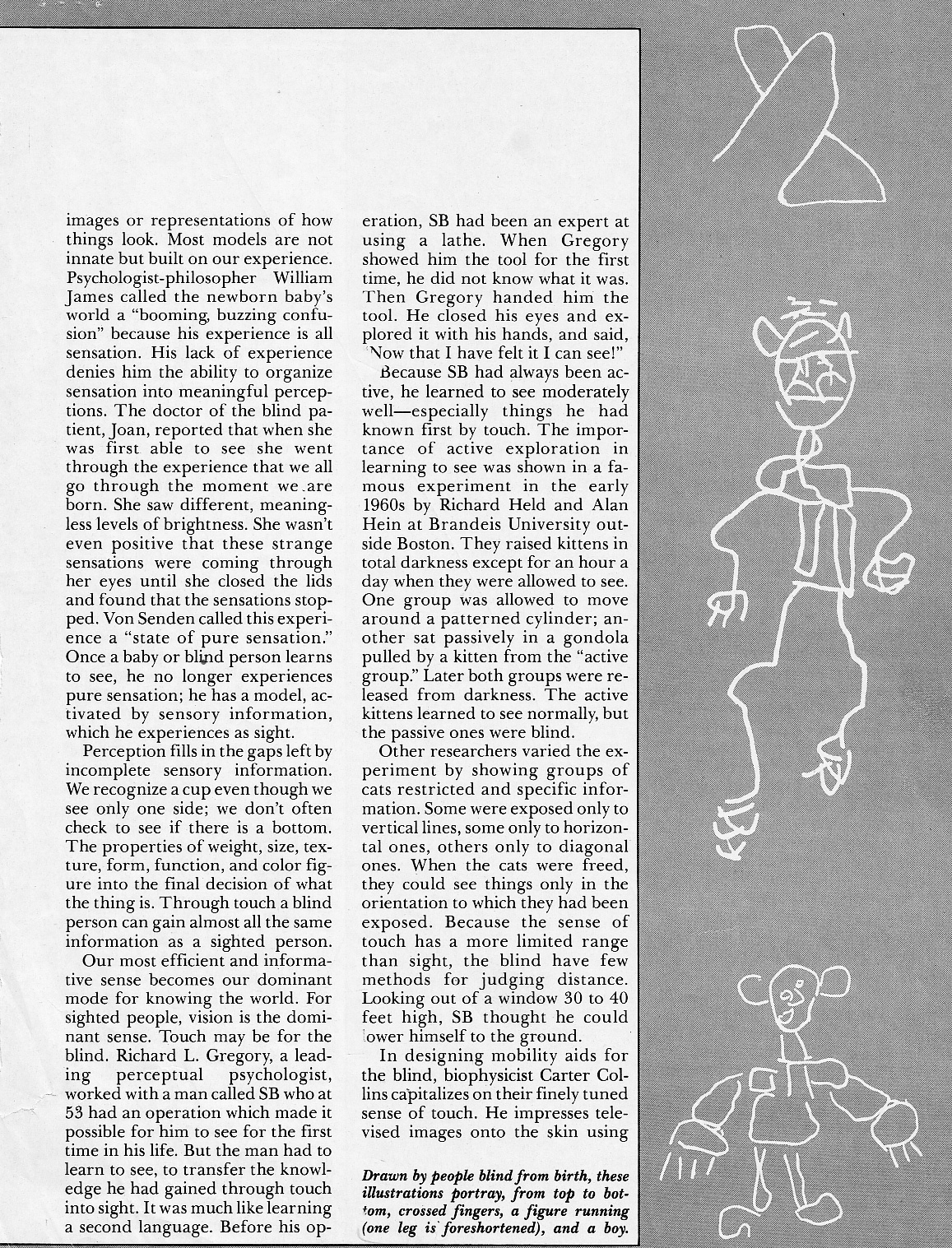