The glorious power of virtual reality is in it being “gravity free & reality independent”. It does not need to conform to known logic, dynamics, science of matter, or the rules of gravity as they define the reality we are entrapped in and constrained by. In fact, VR dimension has no rules, none whatsoever! It is imponderably infinite! It unveils limitless horizons of prospects for explorations and discoveries. Is is an escape portal from pragmatic realities, limitations and all the is known to us.

Imagine yourself within an immersive VR space magically and metamorphically unveiling around you. Its look, feeling, smell, scale, matter, shape, behavior, gravity, physical, chemical properties, substance of everything, can conform to your wishes and alter before your eyes. Best yet, this virtual space, can transform according to your motions, actions, sounds and, one day, to your emotions or thoughts. The only limitation is your own imagination. Otherwise, you as magicians will control everything within this awe-inspiring dimension, bringing to virtuality your impossible dreams and desires. You will become its ultimate Creator! 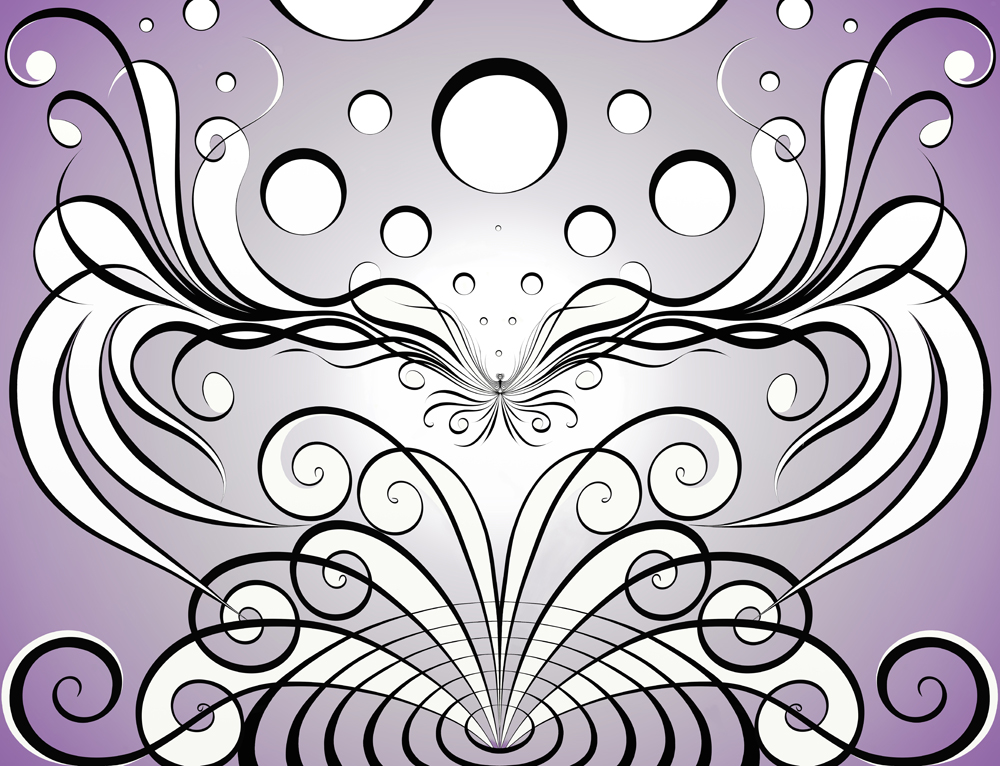 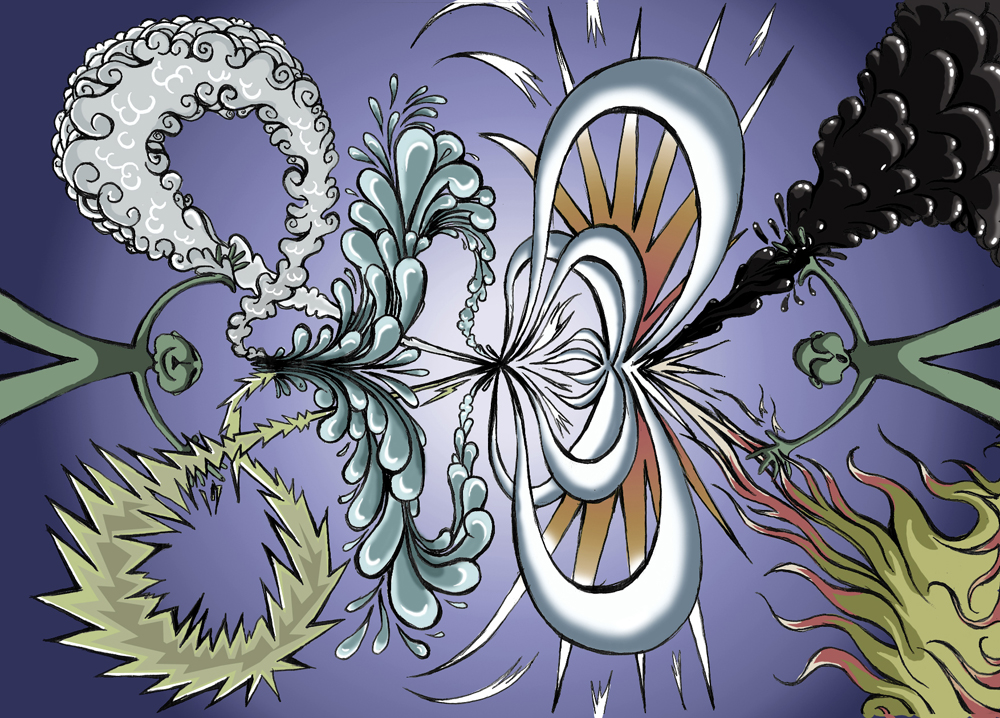 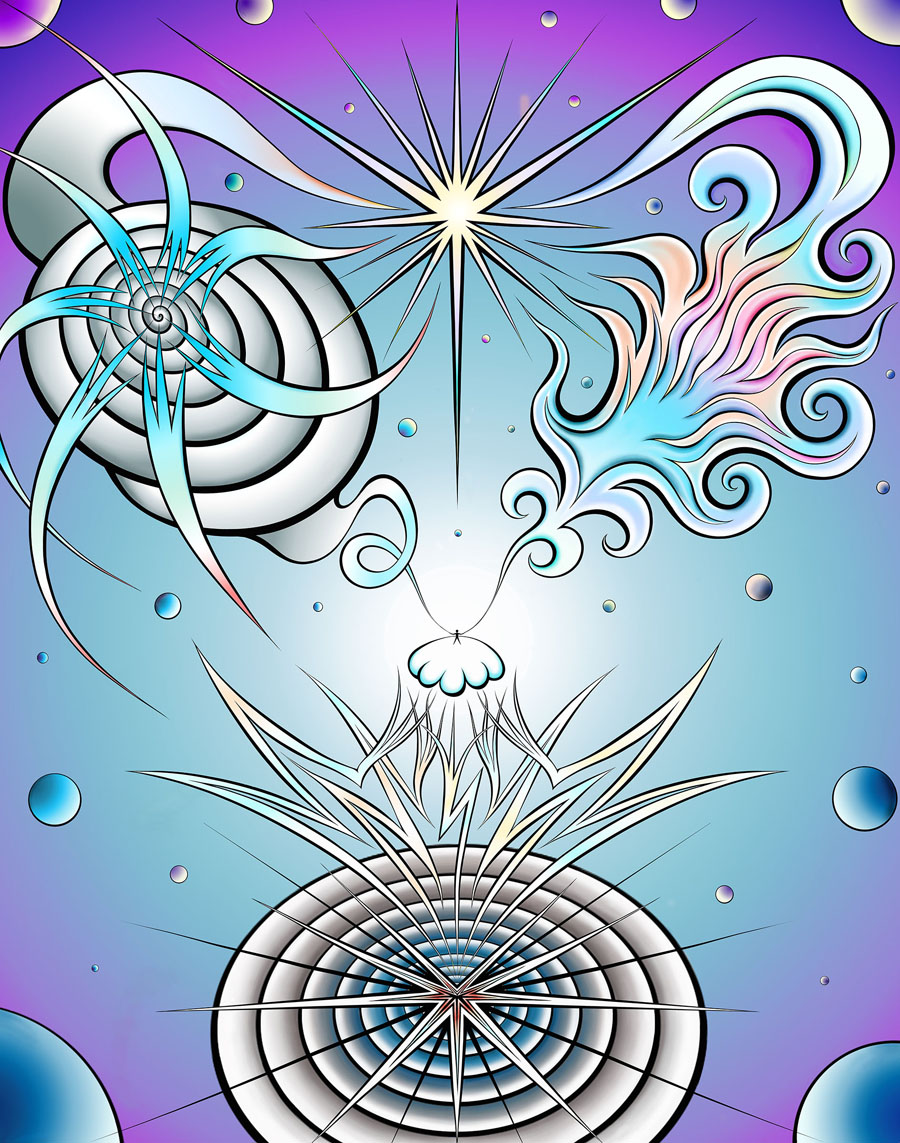