Seems like it was the beginning of time itself, indeed back when computer animation was born. It was to revolutionize the world. I was fortunate to sense it and, thanks to the Guggenheim Fellowship, lucky enough to afford the time to embark on a journey of its exploration. Somewhat frustrated with limitations of reality, I felt the potential of computers as an ultimate gravity free and reality independent magic wand that surpasses all others, except for human imagination.

Nick Brew represented my forte into CGI. It was so for Nickelodeon as well. Thus neither of us knew much about where we were going or what we might find once we get there. Exciting it was. The “Nick Brew” is an exciting and potent reflection of all this. Everything begins with a curiosity and a temptation. Followed by an invitation to take a sip of a magic potion, and then… everything became transparently clear. Imagination has no limitations, however absurd it may be, anything is possible, there is nothing odd about fish floating in our heads, if that is what we wish for? This first creative encounter with CGI not just won awards around the world, it was selected and presented by the SIGGRAPH Electronic Theater, but also launched my career. Above all though, it inspired imagination of many who saw it and still remember it. Lunacy can be delicious. 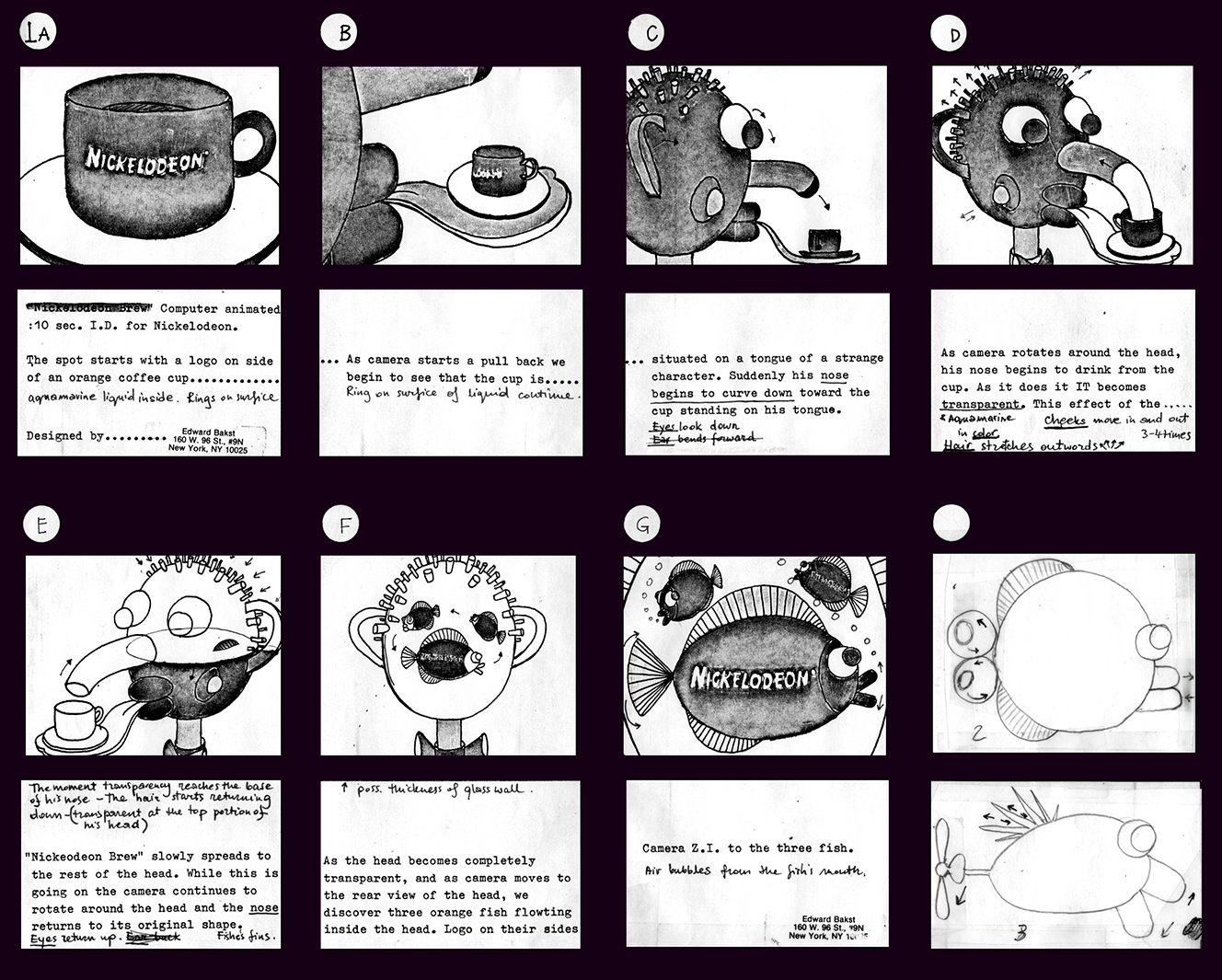