This project is one of those that bank on, and even aspires to further challenge and enrich, the innocent imagination children are born with, one that wills them to accept the most amazing unreality as a plausible reality. Why? Maybe because as long as there is a logical progression to even the most absurd story being span it encounters a still unspoiled trust fortified by unsuspicious naiveté. Therefore, as in the scenario of the “Egg & Spoon”, an unusual twist given to a most mundane of daily routines makes it astounding and magical. A simple “what if” empowers a child to look at the surrounding and familiar world as a source of infinite and unexpectedly exciting possibilities made possible by use of one’s own imagination. An award winning “Egg and Spoon”, along with several other projects that were realized under extremely limited budgets and resources, represents a potent proof of a belief in that it is not the technological advancement or realism of a rendering software, but an idea itself that connects with and captures viewers imagination, resulting in a meaningful and lasting impact. 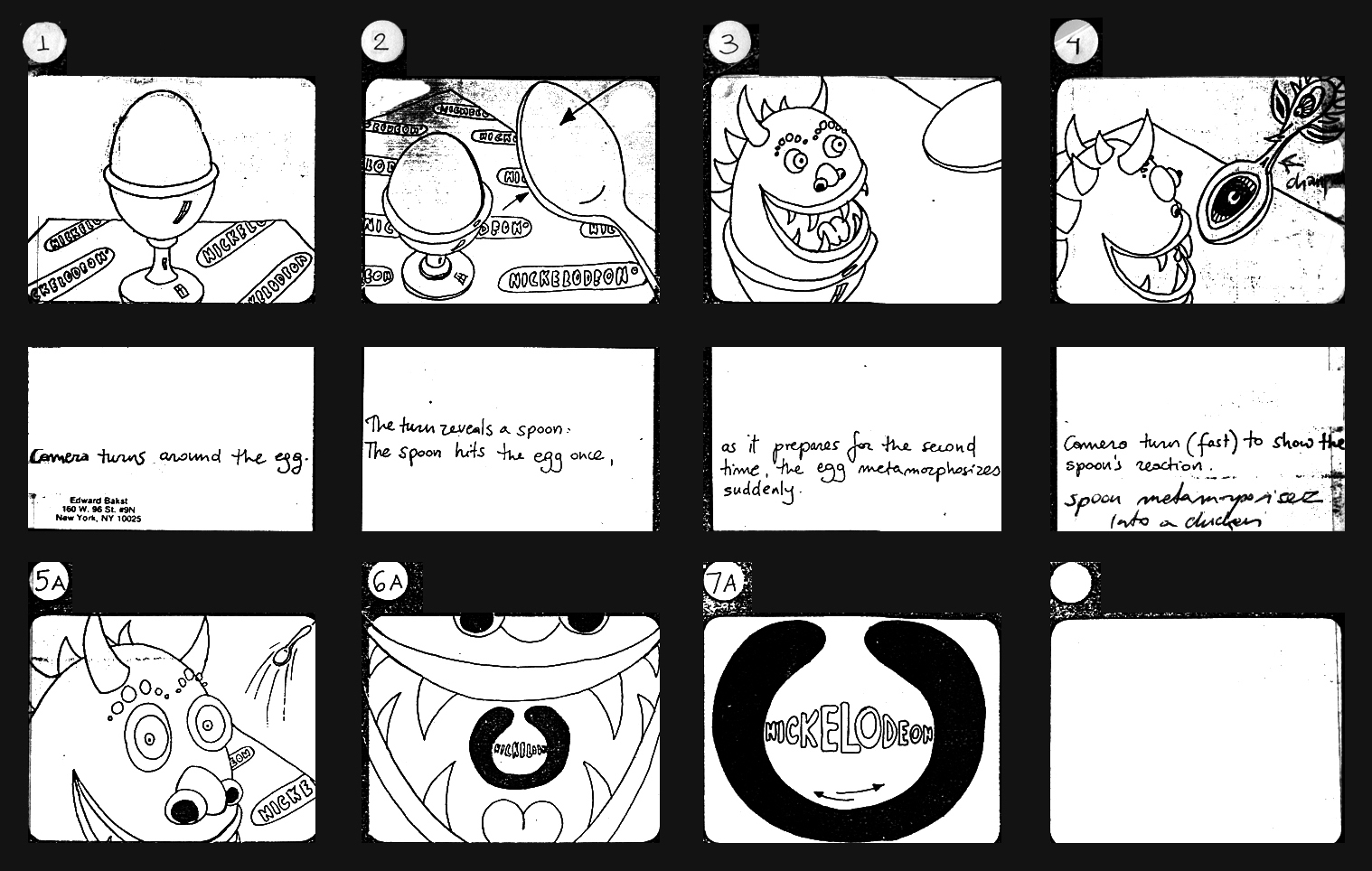 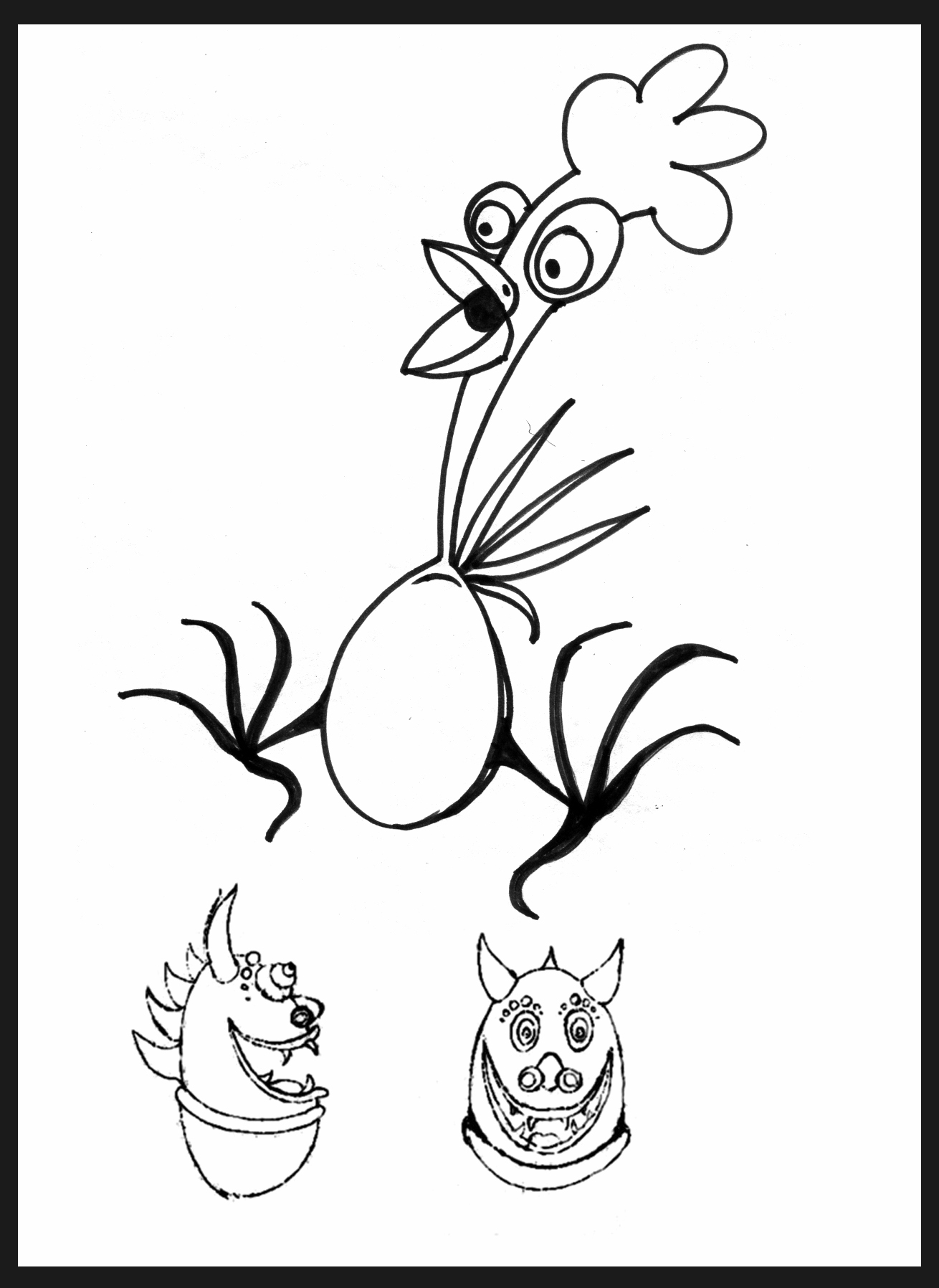