As leafs were turning their colors and falling to the ground a request came from Nickelodeon for creation of a new station ID capturing a spirit of the fall. Pondering on this mind-watering invitation I walked down Central Park, playfully swooshing my feet through the plush sea of leafs, making them part before me. While not having anything Biblical thoughts in mind what follows was a small revelation. Having picked up one leaf that was especially rich in its reddish intensity I looked at it closer and found myself exploring its landscape of bumps and vein ridges, and as my imagination started to drift, a simple and yet charming concept began to crystallize.

Hypnotized by the motion and sound of the spinning gears of life we often loose an appreciation of the passing moments that add up to what makes our life. This we fail to look at the surrounding nature or take a moment to reflect upon its miraculous richness and beauty. And yet, through ages, this nature, of which we are such an intricate part of, has acted as a powerful inspiration for the greatest and most creative achievements of humanity. So, how can I, in my tiny way, contribute toward turning my audience’s minds eye to this forgotten muse. “What if”? What if a leaf was a planet, one midst millions throughout the universe, some on the ground and some still suspended in the air above? And then, what would happen if I let my imagination fly? And let’s not forget Halloween. After all, it too is an invention of our imagination, inspired by nature. 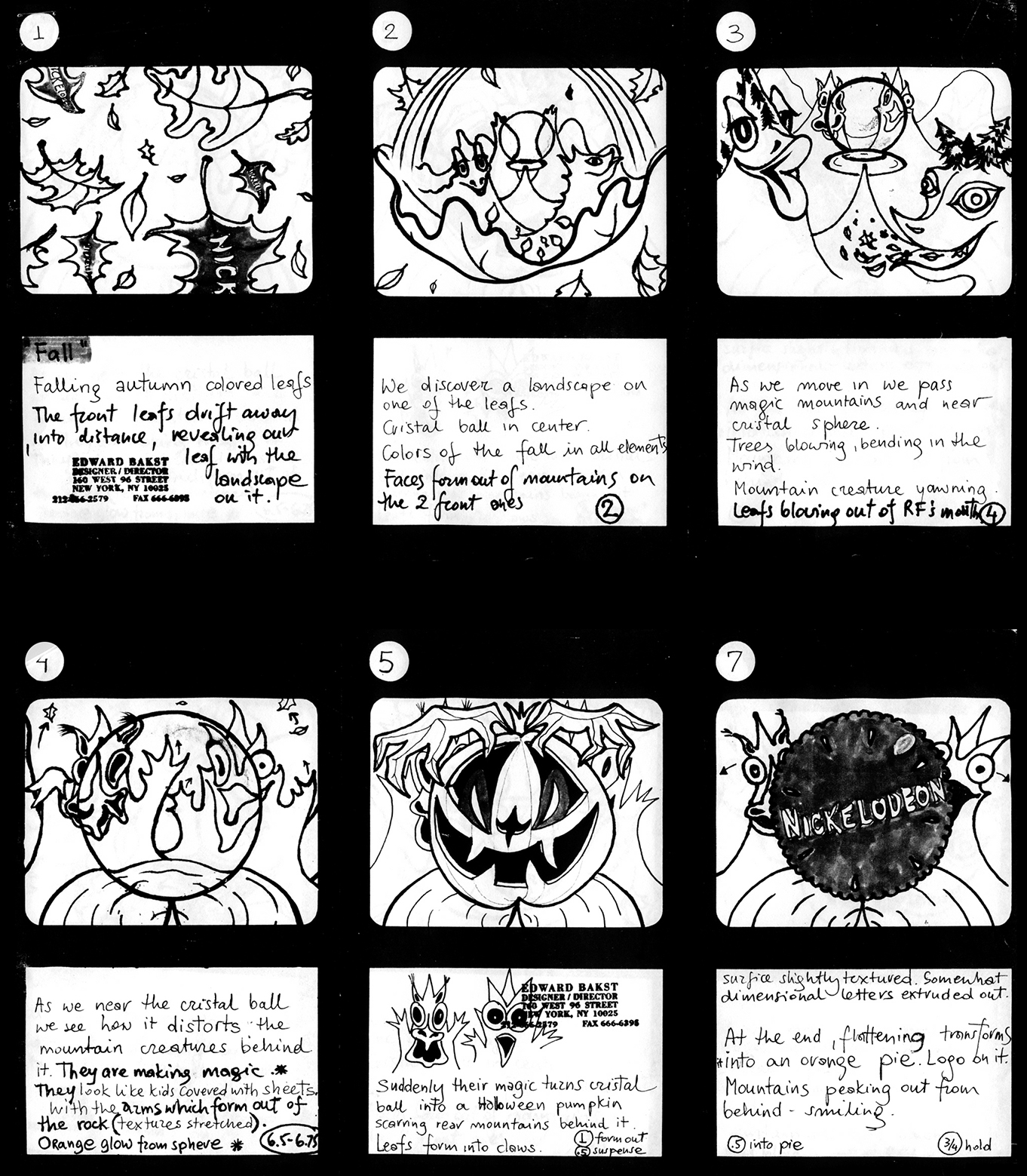 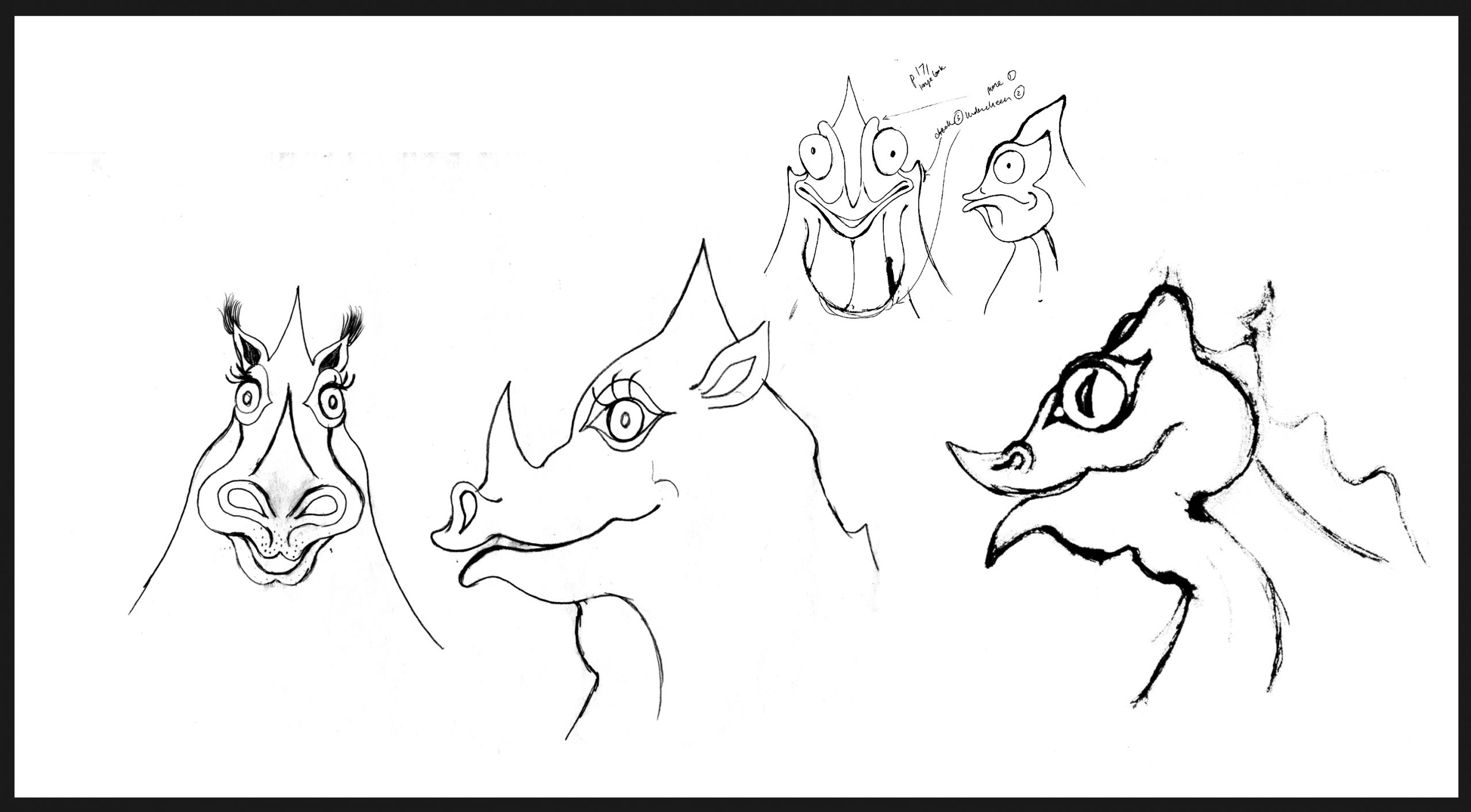