“Visualize the inner as opposed to the so often anticipated and depicted outer Sci-Fi space” was the challenge posed by the Network. This was an exciting opportunity for independent, out-of-the ordinary thinking and ideation, “go where no one has gone before” invitation. Based on own deeply felt and personal emotional states and fears of death, an idea depicting time as the ultimate monster was born. Time turns beauty into ugliness, time destroys everything, we are its prisoners and from it there is no escape. Eventually we are all swallowed by it, crushing into its infinite, unknown depths. It is within its mysterious universe that the inner Sci-Fi space exists. Capturing such complex concepts within 10 seconds called for imagination, poetic liberty and magically metamorphic powers of animation. Based on the numerous international awards and successes of this short and yet powerful visual “poem”, many of us share the same fears. “Clock”, produced in collaboration with a European CGI studio, won European Imagina Festival as well as was selected by and presented at the SIGGRAPH Electronic Theatre. 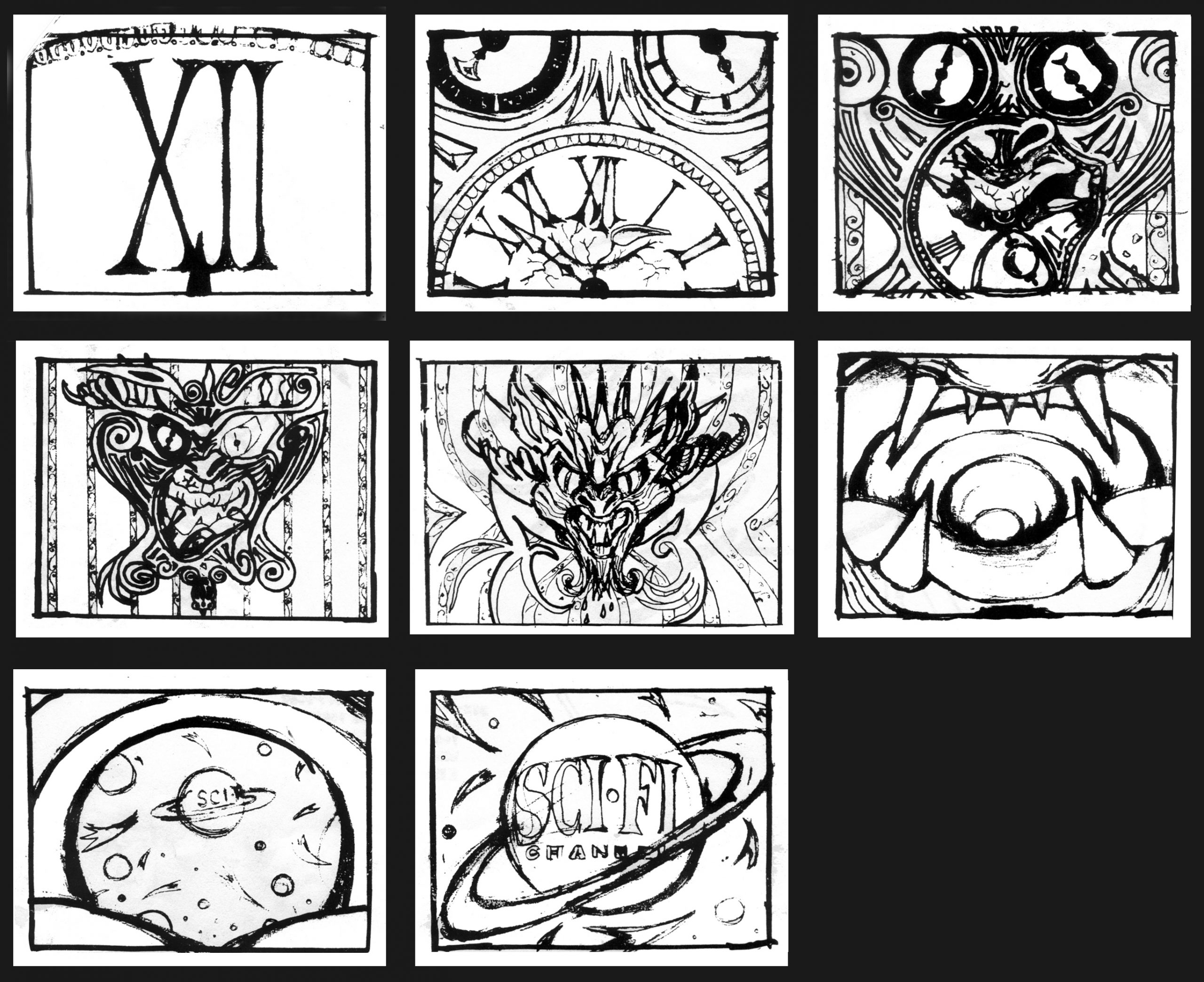